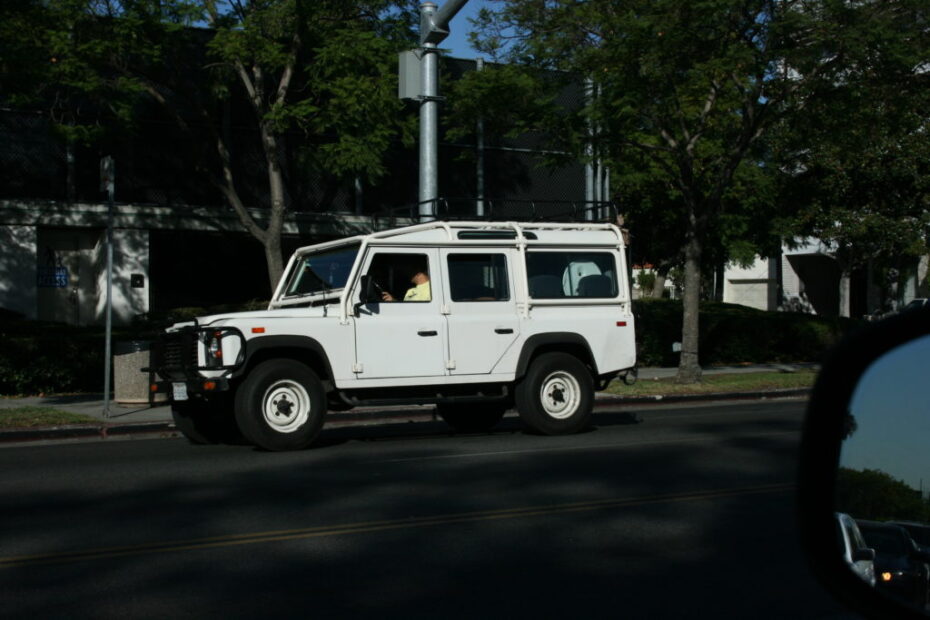 I’m a faithful wife. A totally loyal friend. But when it comes to cars, I get more action than Lindsey Lohan’s legal team.
Even as I’m driving off the lot, I’m eyeing my next conquest– it doesn’t matter if I’m behind the wheel of a crappy rental car or the sweetest European supercar. But this is good news for you, Dear Reader, because if you’ve thought about buying it–the chances that I’ve leased it, owned it, or at least driven it are pretty good. So let’s start in the beginning.
I grew up with my mom driving this: 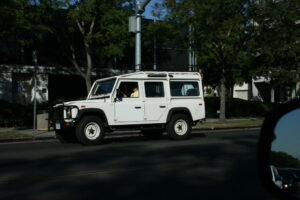 You have to realize that this was 70s Connecticut (clueless? just put The Ice Storm in your Netflix queue), where the average mom drove something like this: 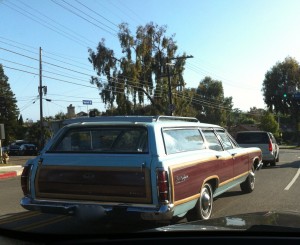 So that was pretty bad ass in those days. This baby had no cup holders, no air bags and certainly no entertainment center. Just an A.M. radio, a couple of ash trays and Daddy-Long-Legs named George living in the passenger side arm rest.
However, we were never bored. To start, this Land Rover was not only a manual but it had a transmission that was more John Deere than SMG. So while Mom’s left thigh was hard as a rock, watching her grind the clutch into vapors as she searched for reverse was a constant source of amusement.
Did I mention there were no seat belts? When I was a baby, there no 5 point harness, they simply put a pillow on the floor, slapped me on my sister’s lap and hoped for the best. It’s kind of like letting Darwin do the driving.
As I got older, we would beg Mom to speed up over the train tracks for yet another chance to bang out heads on the roof, laughing until the Fresca flew out of our nostrils.
A few years ago, I bought a Defender myself. I only owned it for a brief time to tighten up before bikini season, then I sold it to a UCLA brat so he could live out his James Bond fantasy on the streets of Beverly Hills. Whatever 007, show me the money.
But I still have an affection for this amazing car. Luxury SUV it is not. But it will go forever & get you across the Sahara while also providing some light cardio. Long Live The Land Rover!

previousEvaluate Your Date (In The Driveway): 5 Clues
nextHow To Enjoy A Car Show In 5 Steps