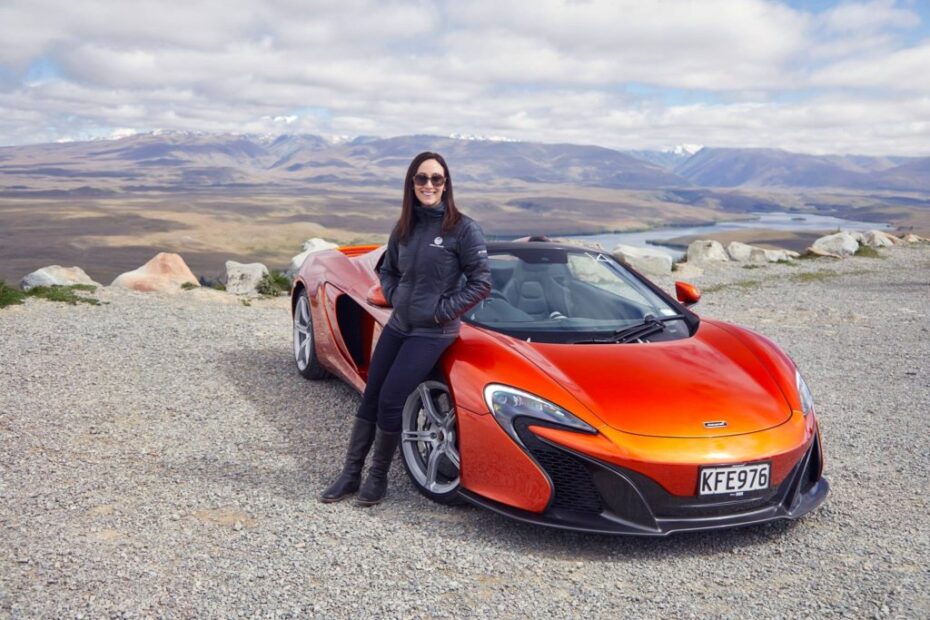 Jaclyn Trop is the kind of woman that is easy to envy. She’s smart, beautiful and has a globe-trotting, flawless-faced Instagram feed that makes you want to stick an ice pick in her forehead. The problem is, she’s genuinely nice and super cool.  So why would I give more air time to someone so incredibly aggravating?  Because, my friends, Jaclyn Trop is shaking stuff up– and you know Mama loves that.  After working at The Detroit News & The New York Times, Jaclyn now writes for places such as Forbes, Fortune and Cool Hunting. Her bag is luxury automotive reviews– this is a woman that handles speed and decadence with equal fervor.   To me, she represents the modern woman– making her own money and her own decisions about what she thinks is cool and what she will drive. 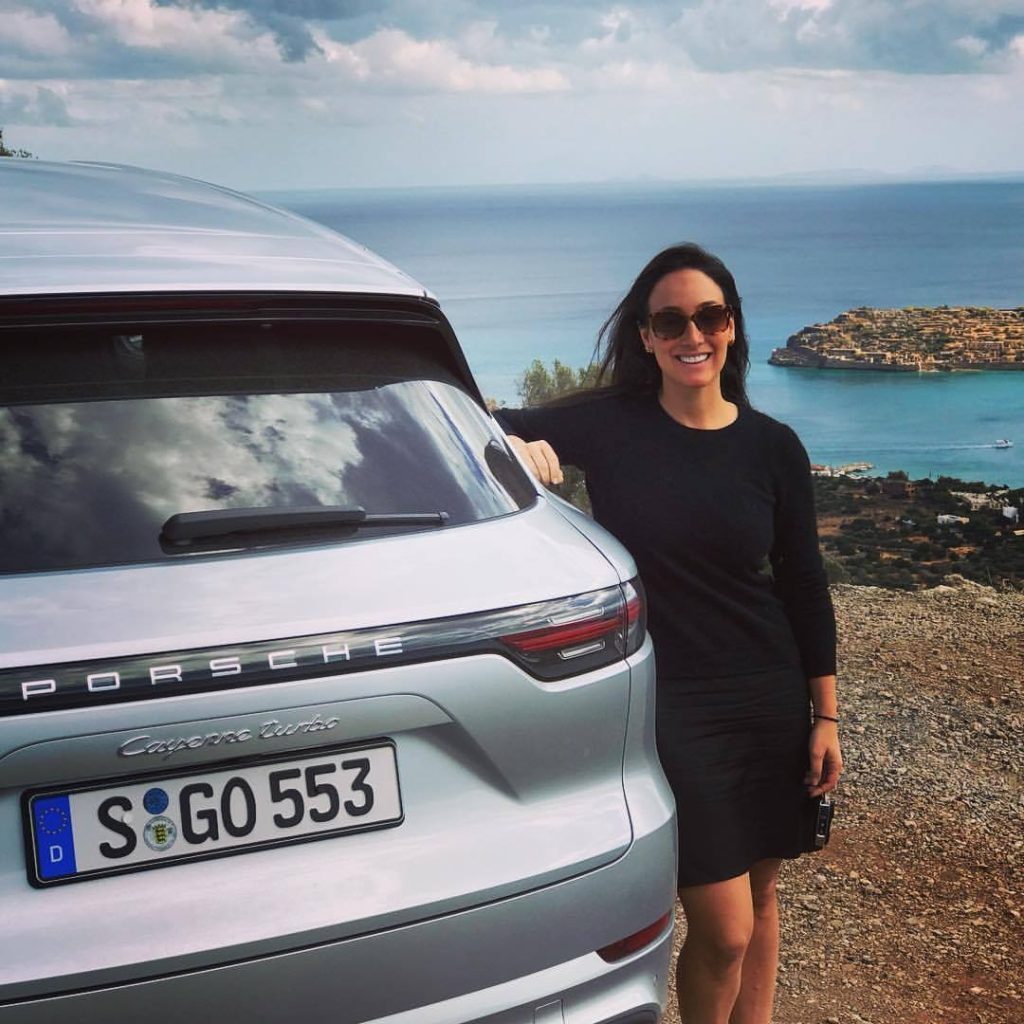 When you’re at a cocktail party with non-industry people, what do you tell people you do?

“Are you really in the CIA?” and then “What car should I get?”

What’s the biggest misconception about your job?

Did you get into this business by choice or by accident? How?

I was inadvertently, via a rogue piece of penne pasta, recruited to The Detroit News during journalism school. Then I spent five years in Detroit, where my erstwhile editor regularly stressed the importance of “playing ball on the field.” That means covering entertainment if you’re in Hollywood, oil in you’re in Houston, and cars if you’re in the Motor City. 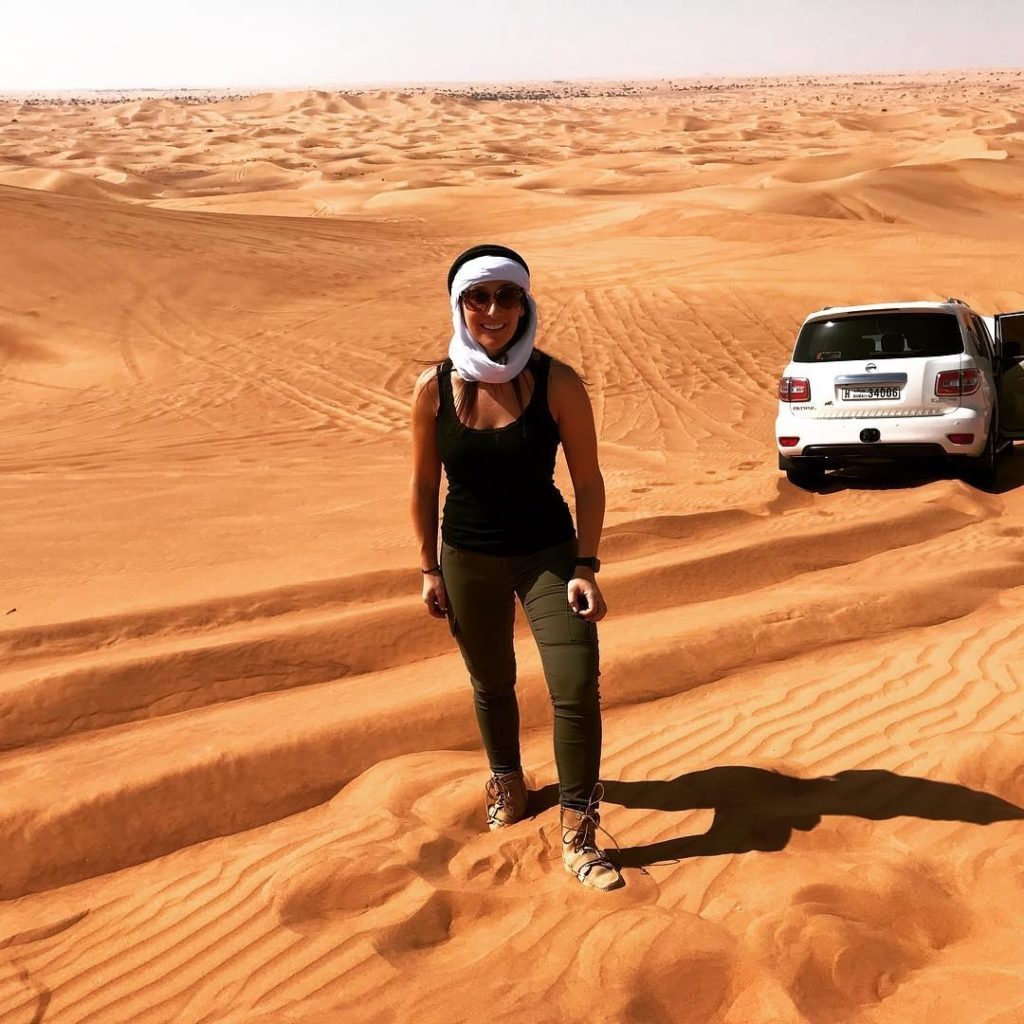 I know my Delta SkyMiles number better than my own name. 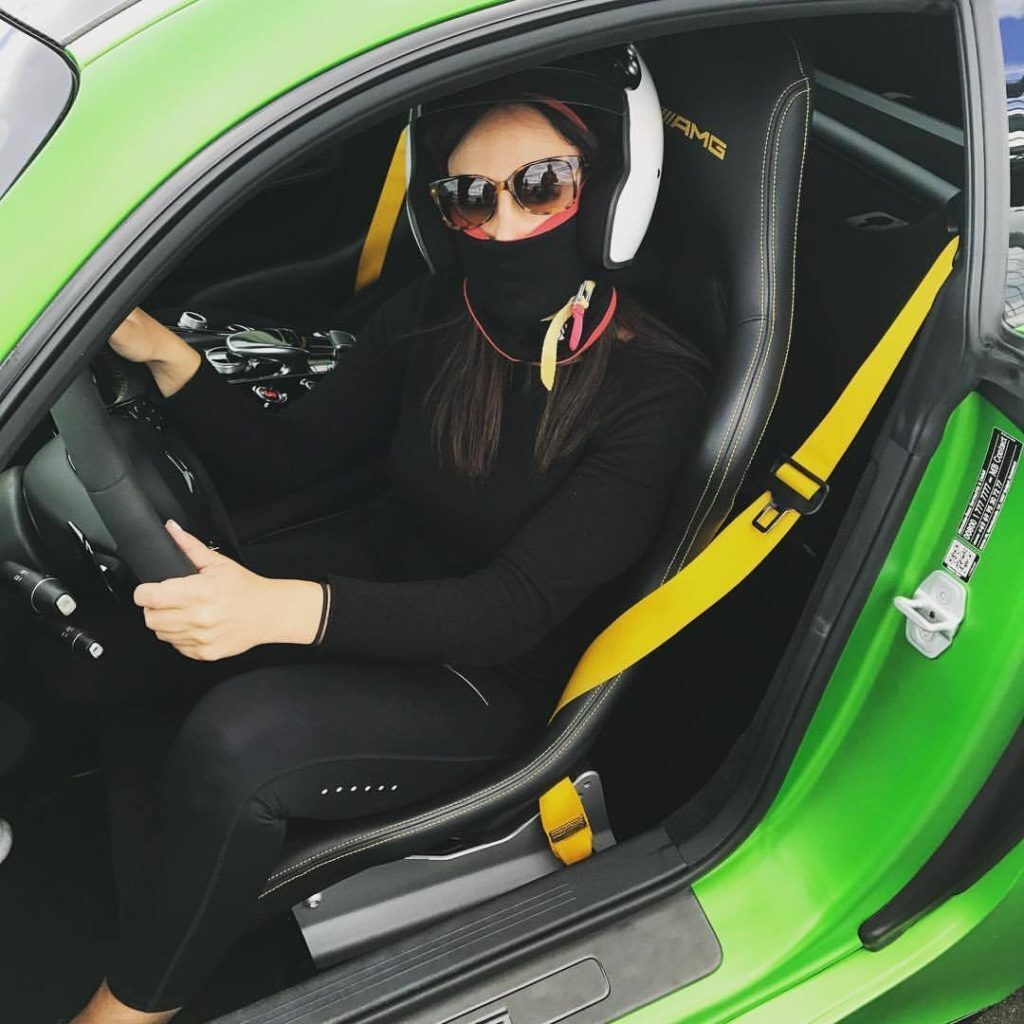 If you weren’t in the car business, you’d be… 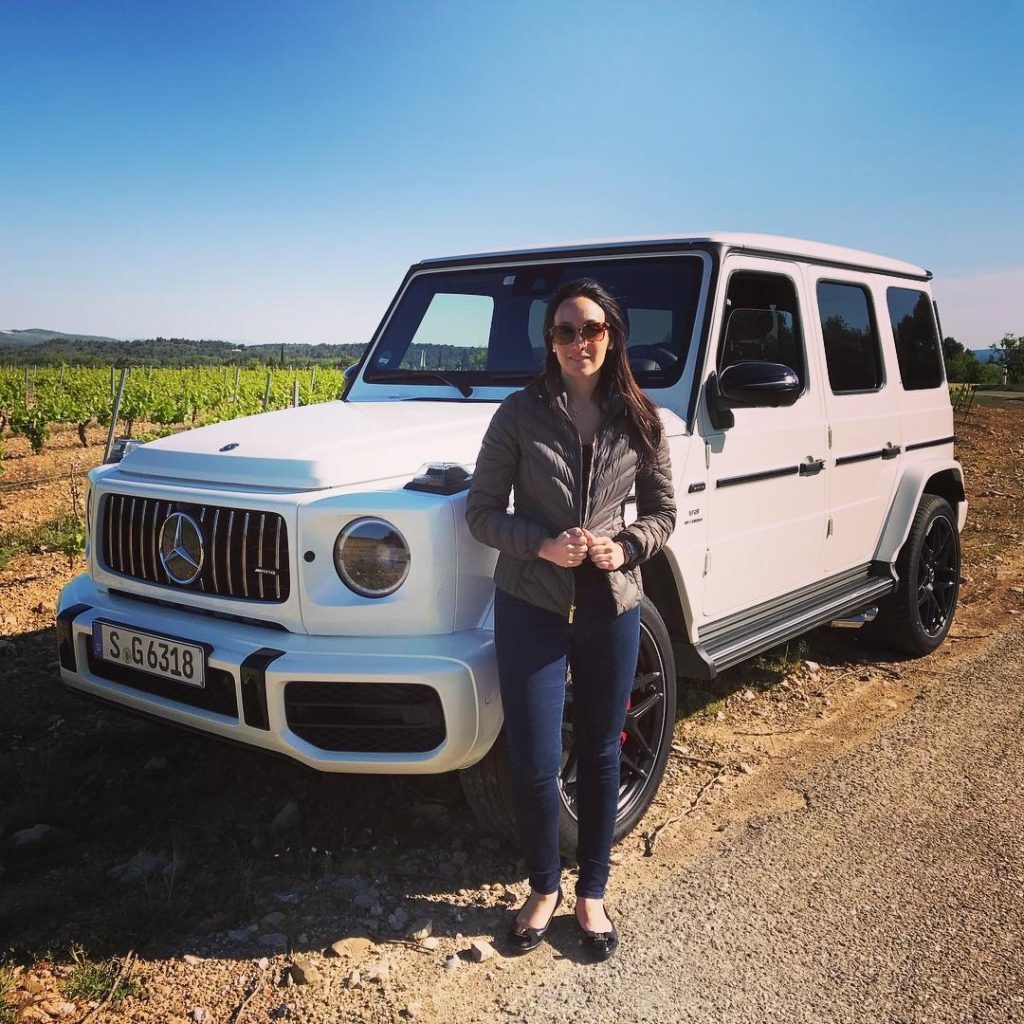 Amen to that! If you’d like to learn more about the Badass Ms Trop, check out her Instagram feed or subscribe to her great newsletter here. Oh and, yes gentlemen, she’s single..