Can The 2022 Toyota Tundra Save The 4Runner? 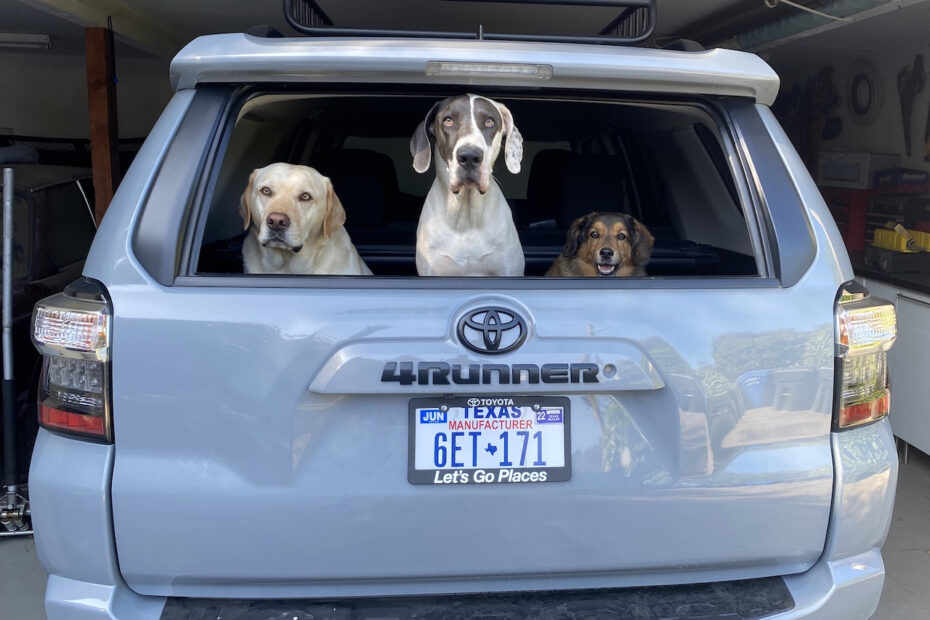 This summer, I spent a week in the 2021 Toyota 4Runner. While I enjoyed it, the truck certainly has its issues, the most serious of which is that it’s outdated. This means it has a lot in common with its big brother, the Toyota Tundra, which has just been redesigned from the inside out for 2022. What does this mean for the future of the beloved 4Runner? Let’s take a look.

First of all, consider this:

The Tundra hadn’t changed since 2007.

So a 4Runner revamp is clearly overdue. It is rumored to come out in 2023 with a preview early next year, so let’s see what we can speculate from the Tundra reveal.

The Tundra just dropped the V8 in favor of two V-6s: both turbocharged, one is a hybrid. Does that sound boring? Well, not when you consider that the new hybrid engine gives the Tundra 56 more hp and 45% more torque. Oh, and it can drive in EV mode at low speeds. Can you say rock crawl?

Will The New 4Runner Get Better Mileage?

Will the 4Runner get that same engine? Let’s hope because the current EPA mpg on the 4Runner is an abysmal 16 city/ 19 highway. I averaged 17 mpg. The Tacoma’s hybrid engine will likely blow that out of the water.

What about the Interior?

The 2021 4Runner got a few upgrades, including a TRD Pro model. But its interior is still pretty meh.

I enjoyed how utilitarian it was, it felt rugged and vaguely indestructible but it wasn’t fun. Not fun like this:

Here are the things I loved about the 4Runner.

The Window rolls down in the back. Hallelujah! I think that Toyota could promote the 2023 4Runner as the Ultimate Canine Machine and I have three supporters already:

It was fun to drive, kinda. For a daily driver, it’s exhausting. We’re all too spoiled by smooth rides and cool tech these days to be wanting to romp around in a 4Runner if it can turn our local trails into a playground on the weekend. Sorry.

I like the way the 4Runner looks. The thing i liked the best about the 2021 Toyota 4Runner? It didn’t feel precious. Ever. At all. I felt like that car could handle anything I threw at it dog puke, manure runs at Home Depot, kid shuffling, and Costco party pile ups. [Yes, the majority of those things are true. Imma leave it to you to figure out which ones. 🙂 ]

Why Does the 4Runner Need to Change At All?

Well, in a nutshell, the world has changed since 2010. We are more eco-conscious. Gas is more expensive. And the competition for a capable, full-size SUV is heating up. The Bronco is back. Rivian’s all-electric truck is about to hit the streets and the SUV is right behind it. The Hummer EV may be expensive, but it still counts. Even Infiniti’s QX80 (another truck-framed SUV) is likely to get its new groove on with the rest of the Infiniti lineup looking so fine (read my QX60 review ).

So, in short, Toyota can no longer rest on its laurels with the 4Runner. It used to just sell because of its long-haul reputation and unique looks. No more, buddy. It’s time to up your game. Let’s go.