Dude or Douchebag: How To Do The Bu 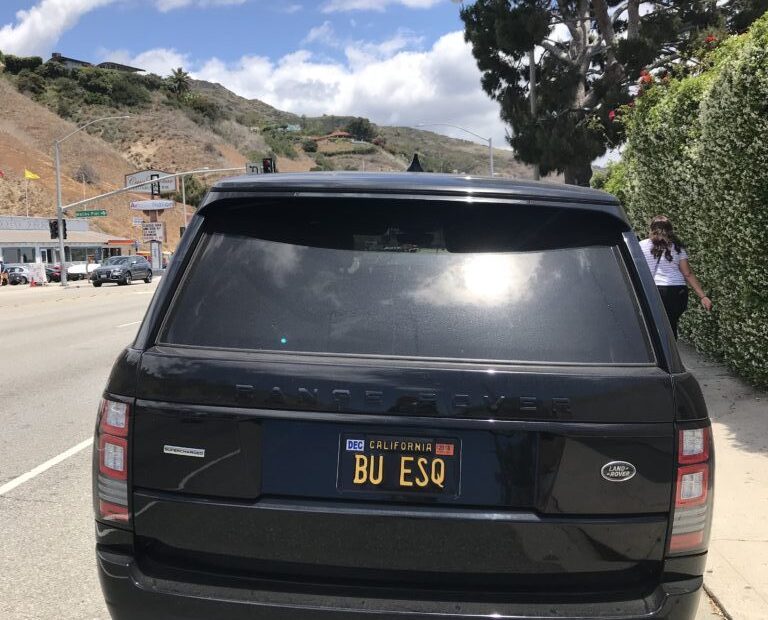 Malibu, CA is a beautiful, affluent place. Like many other beautiful, wealthy places, it attracts people who are into cars. Malibu also has the added bonus of having some of California’s most beautiful roads. It is, in short, a car lover’s paradise. 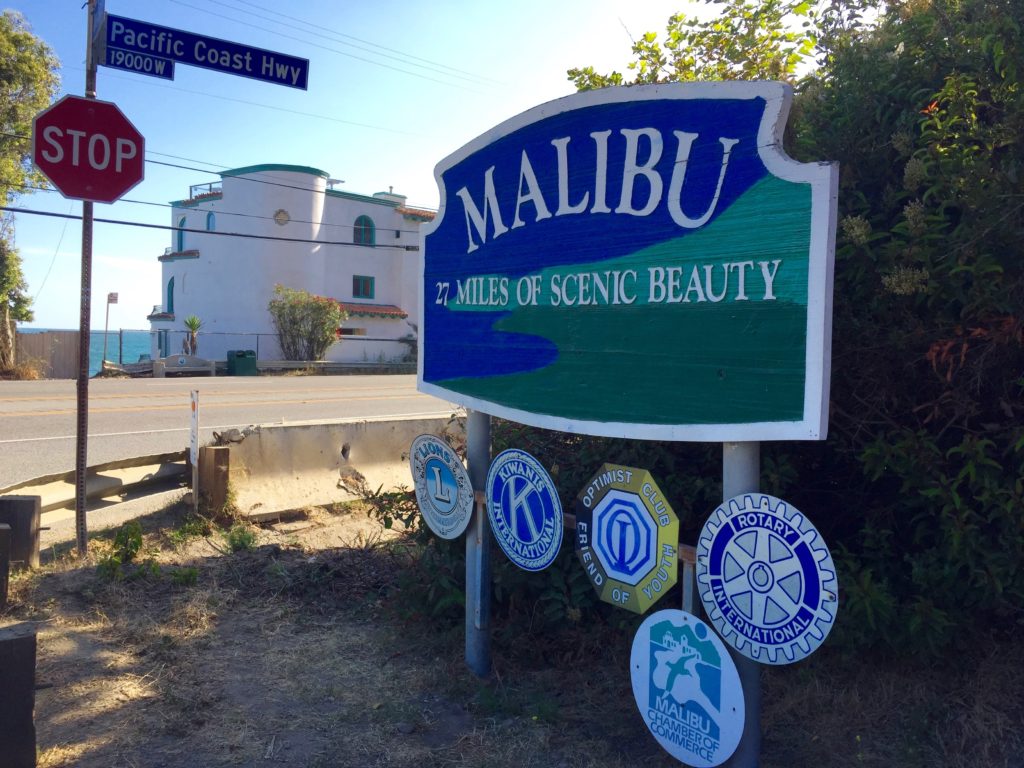 Oh yeah, it’s got a beach too. That’s nice also.

Living in Malibu is a source of pride for many, which is often awesome and yet upon occasion, incredibly annoying. Enter the BU plates: 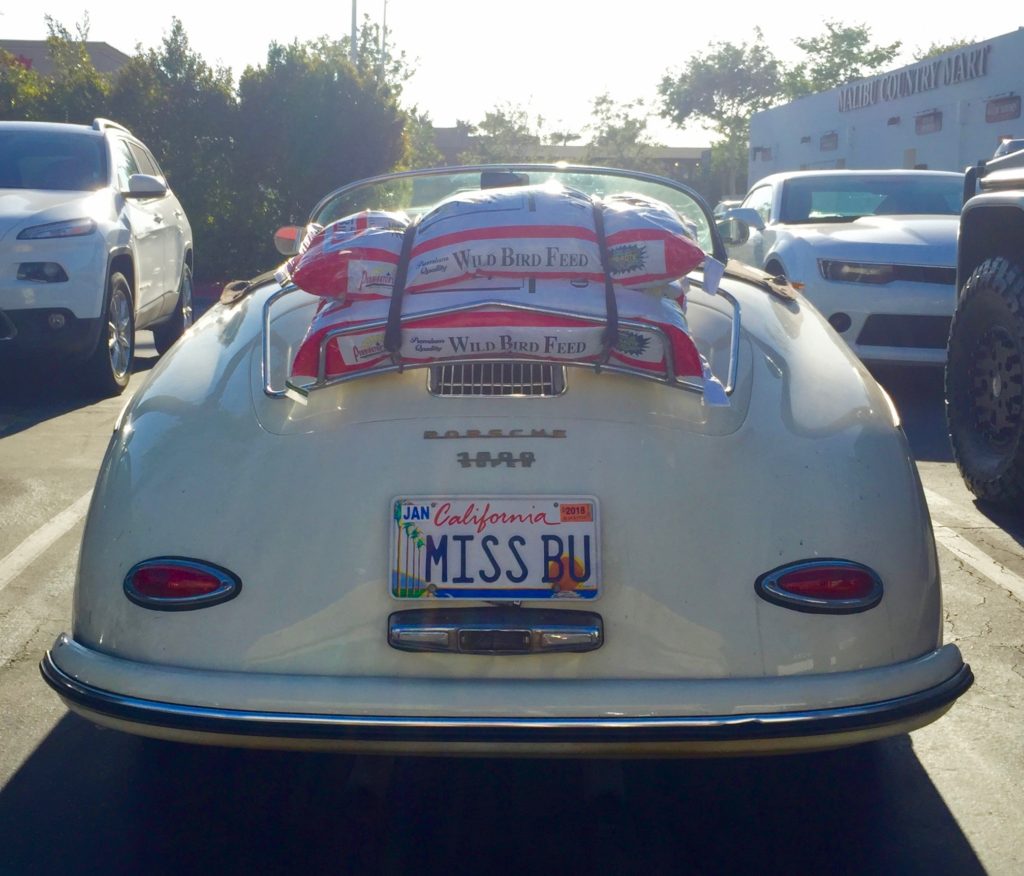 (Note: I think this one is kind of cute. And anyone that straps 20 lbs of bird seed to the back of a vintage Porsche gets my Dude vote for sure!)

This BU vanity plate phenomenon is relatively new and in my opinion, completely out of control. I’ve lived in the area for 20 years (since infant hood) and I’m not exactly sure that the rest of the world needs to be reminded where you live.  I mean, do they? Sure, if they need emergency, local, road-side representation, that’s one thing:

Or a ride to the airport, that’s another: 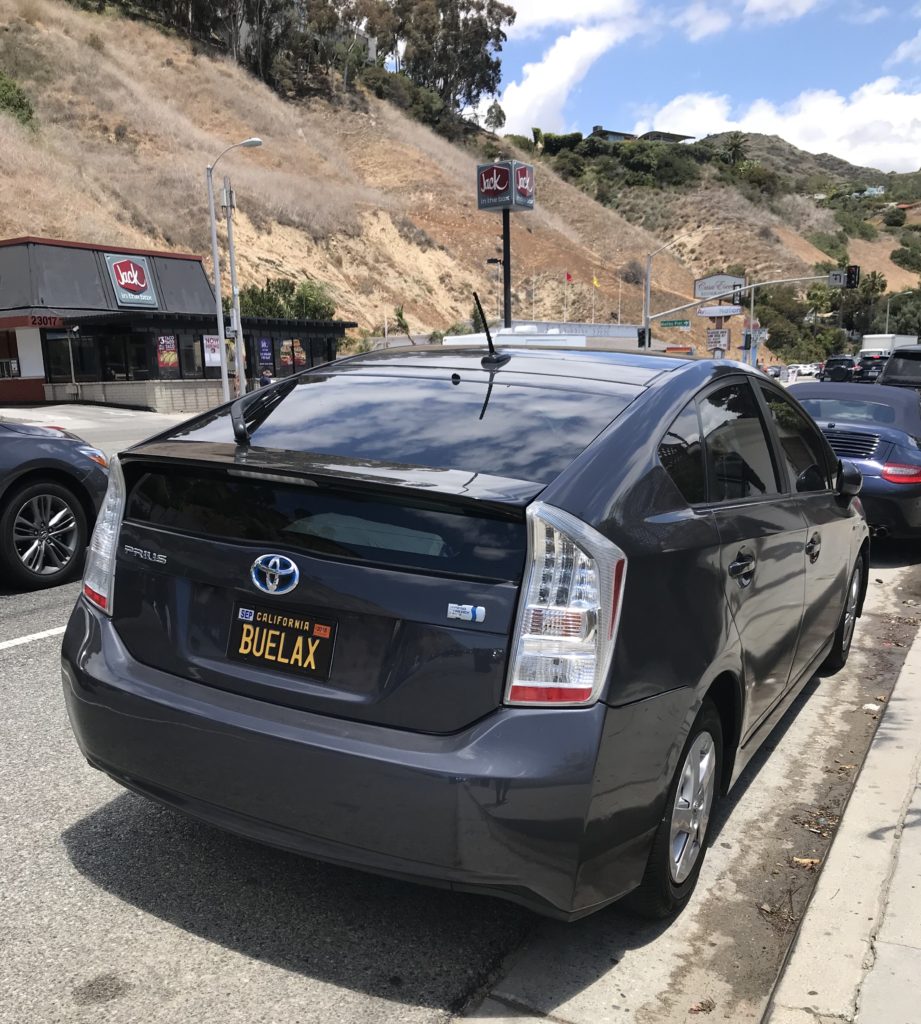 But this entire BU-centric movement is indicative of what Malibu, like many other communities, has become. Malibu used to be a casual beach town, the kind of place where driving a beater was perfectly ok. In fact, this was expected: 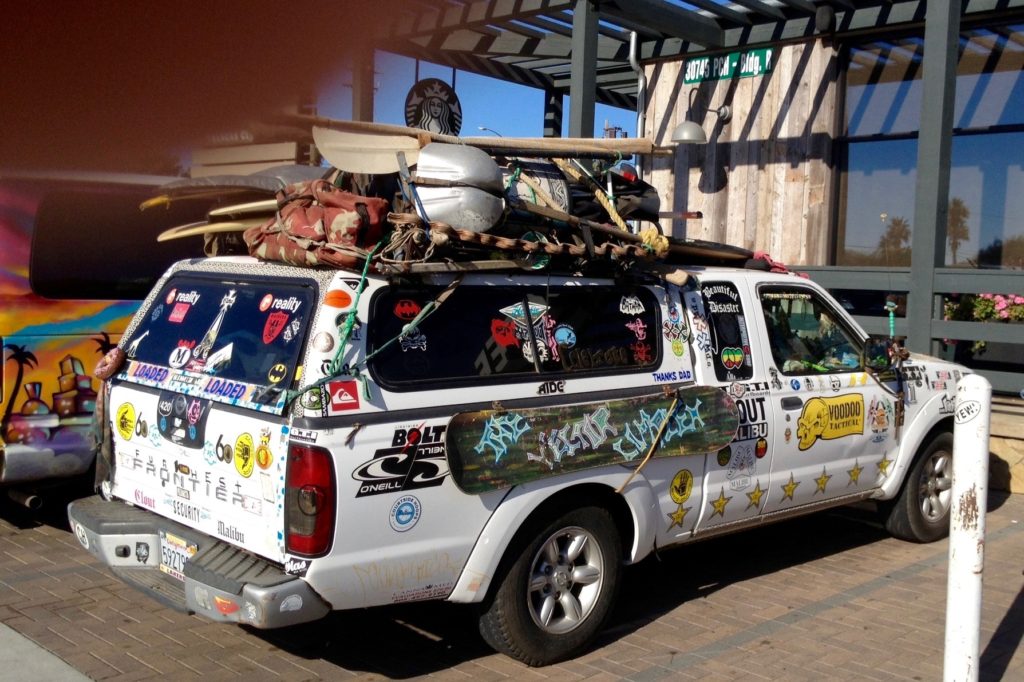 You bet that’s my thumb, bitches! 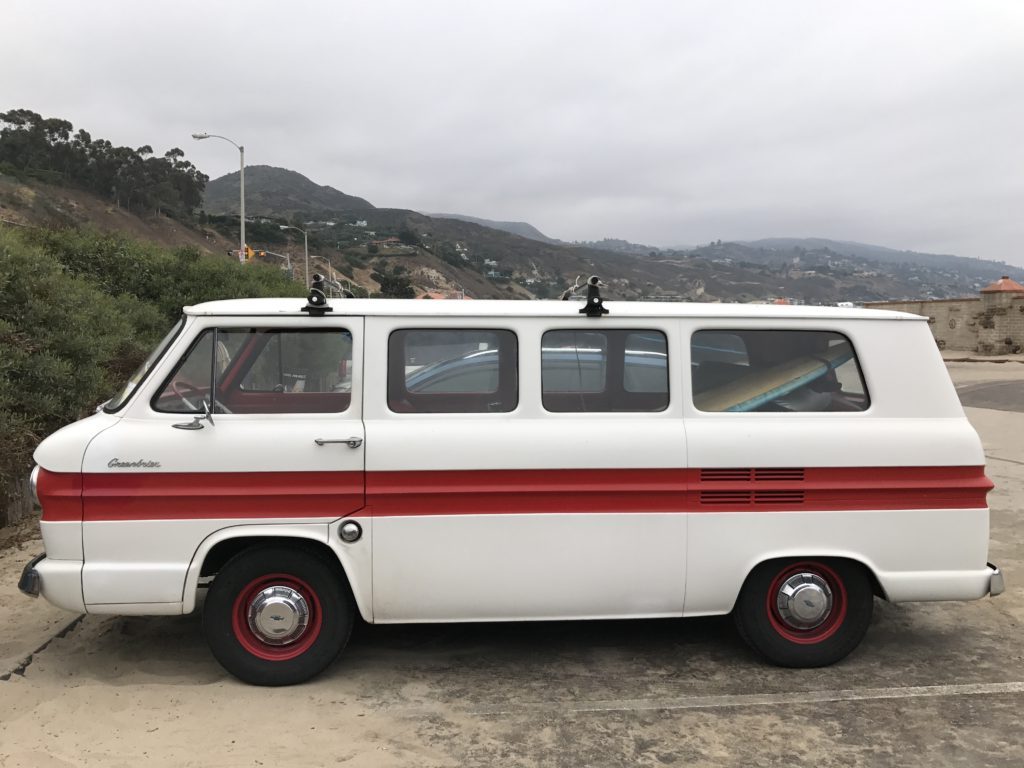 I met my husband here in Malibu just about 20 years ago this summer. His dirty, brown 1987 Bronco II didn’t have BU vanity plates, you know why? It didn’t have to. The undeniable odor of Jack In The Box mixed with moldy wetsuit stench make it perfectly clear– this was local aroma. Now, the Jack In The Box is sandwiched by Nobu & Malibu Farm, his Bronco II has been traded in and traded up and like everything, Malibu has become just a bit more fancy.

So does that make this proud father from Point Dume a dbag? 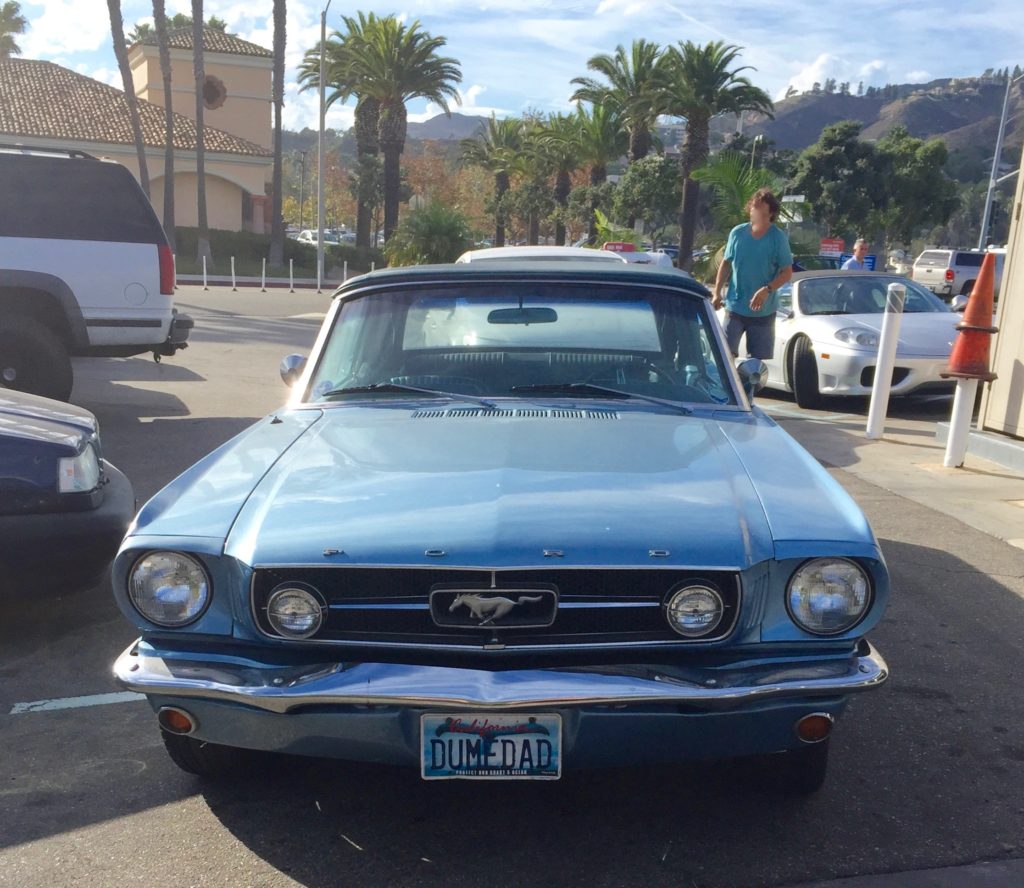 Is the Canyon Cruzer a loser? 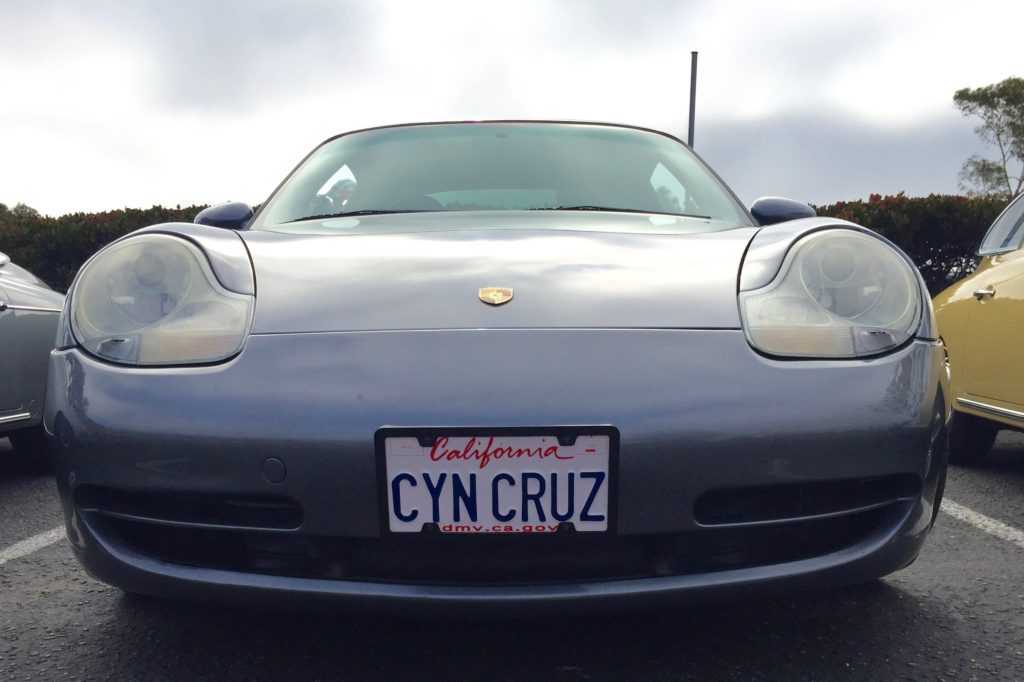 Nah. It’s just the gratuitous BUs that give me the blues. (I’ll stop rhyming now.)

What about where you live? Are people sporting PAHKDCAH plates in Boston? Are they showing off NYCGAL plates in Manhattan? Does your neighbor in Germany have a Mercedes with BERLINMAN on his bumper? I’d love to know! Hit me up here, on Instagram, Twitter or the Book of Face!

previousTest Drivepalooza: Fast, Dirty & Topless In Malibu
next5 Tips For Aging Well: Courtesy Of My Car