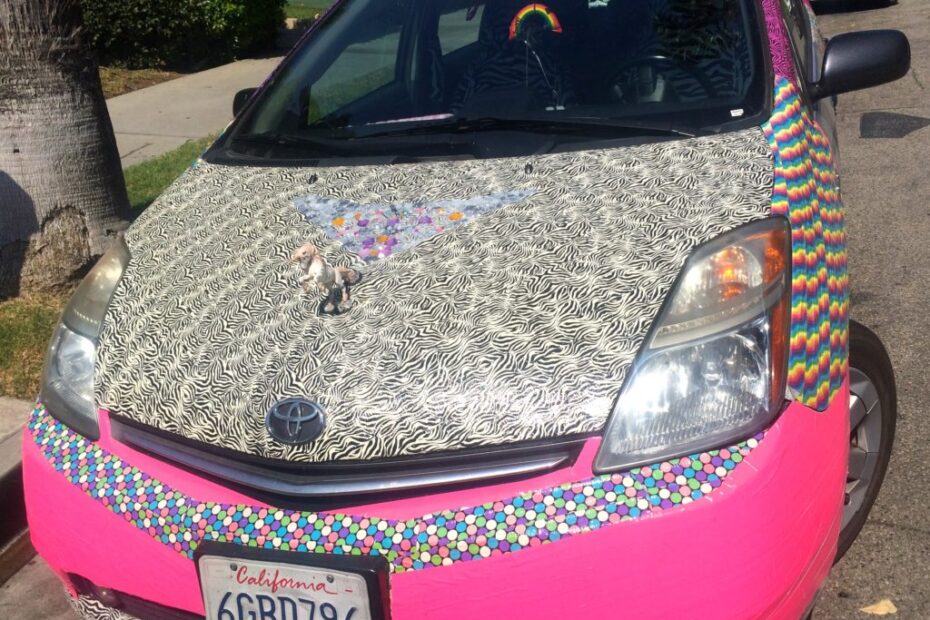 One of the things that makes my life worth living are the car photos I receive via texts and Tweets.  I get them from kids, from family, from readers, from my car wash guy– it’s an international potpourri of car madness & I love it.  But sometimes, just sometimes I get one that stops me in my tracks.  Like the Big Gay Prius: 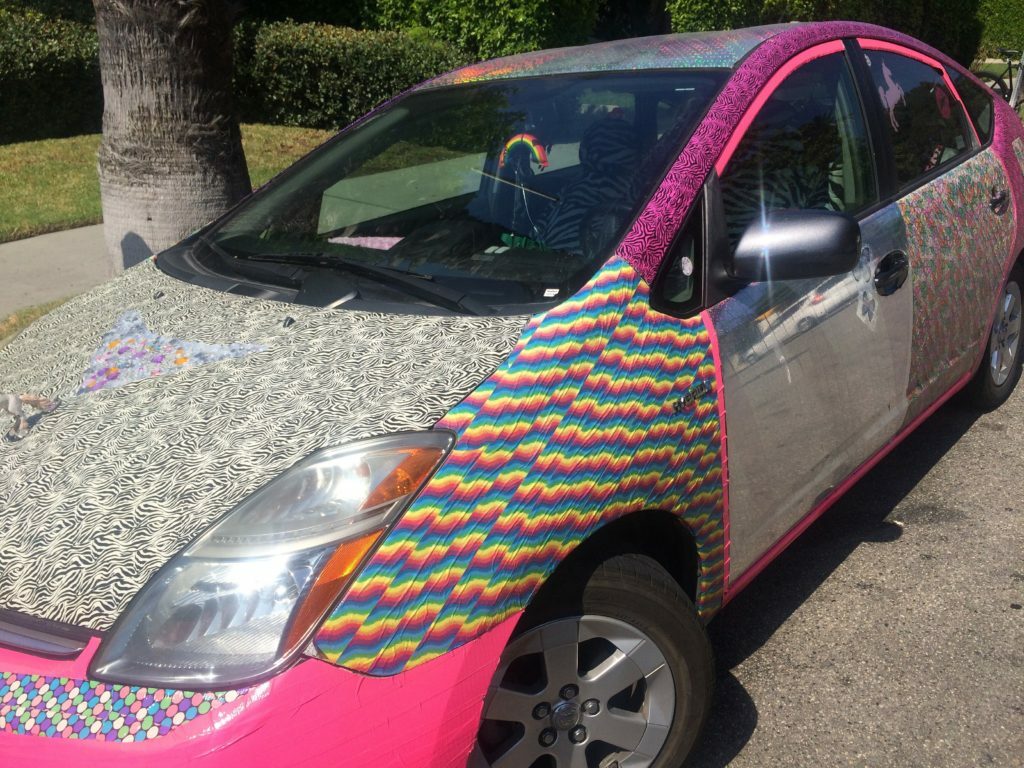 My friend David sent me this a few days ago and I replied with just one question, “Where did you see THAT?”  His answer couldn’t have been more predictable, “Near the Big Gay Starbucks in West Hollywood.”  Duh.  Of course it was.  That’s not a straight person’s project. That kind of brilliant detail, that out of the box thinking, that blatant f** you to the Prius community could only be created by Mama’s favorite variety of fruit– the gay man.  It was perfection.

Did I mention the unicorn hood ornament? 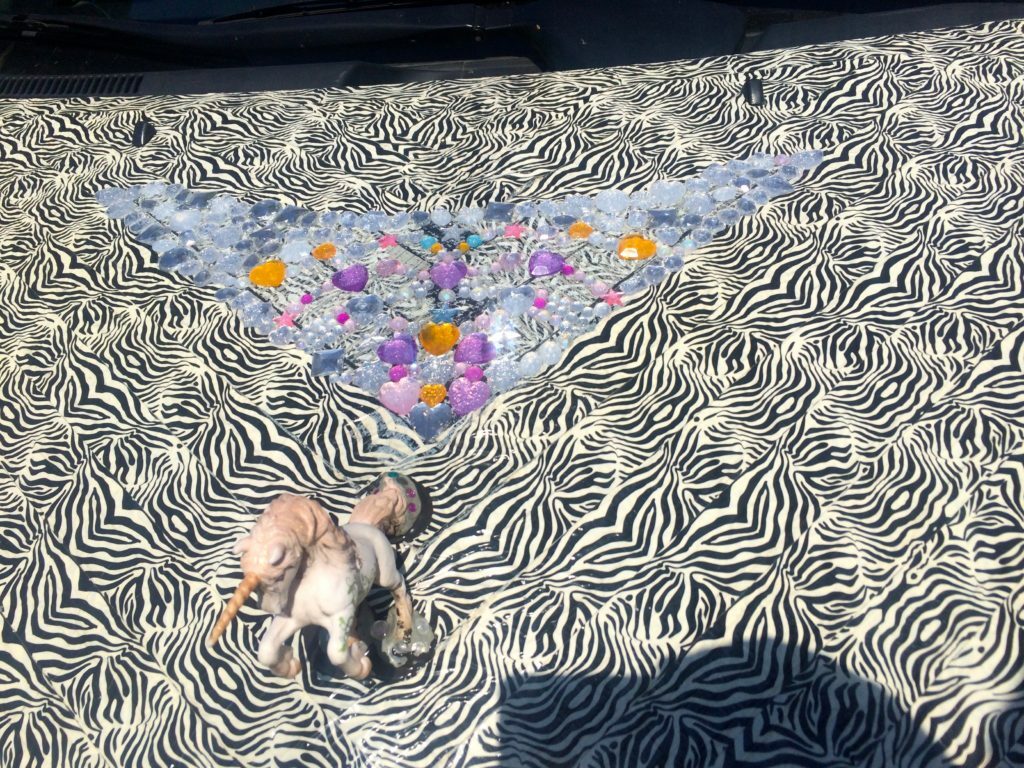 And the gas cap in a contrasting variety of duct tape? 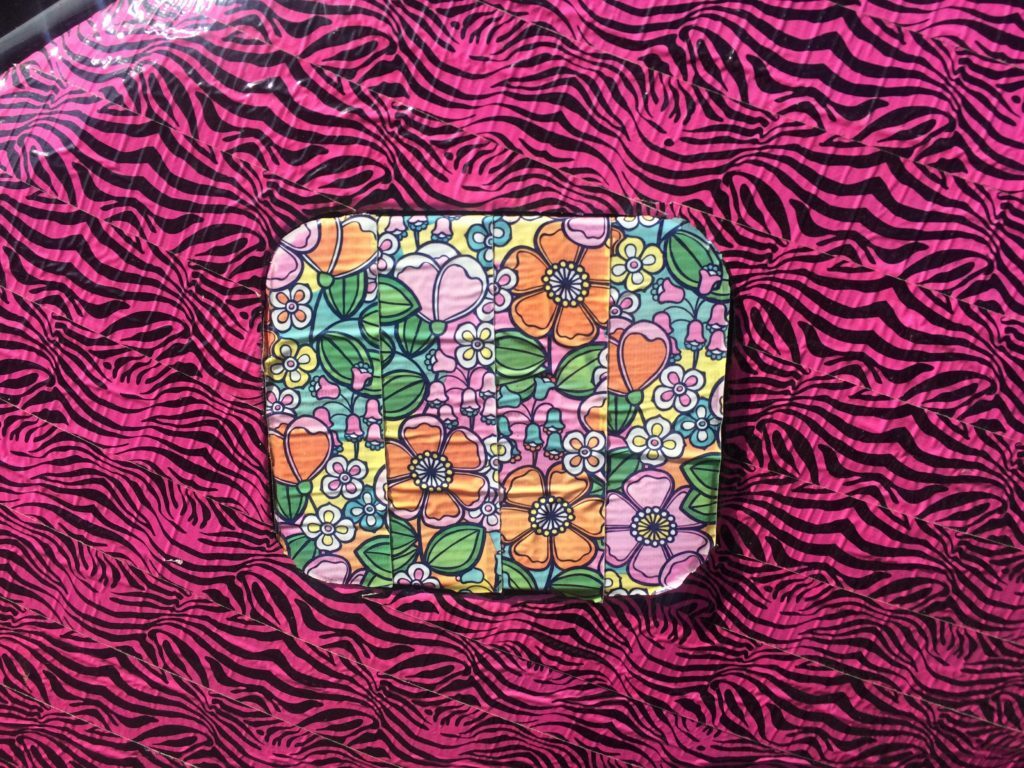 There’s even a rainbow air freshener to seal the deal:

For the very first (and likely only) time in my life, I almost wanted a Prius. But then I thought about how it was probably made by some aspiring filmmaker who recently moved out here from Oklahoma and in the process came out of the closet.  Afterward, he decided to create a rolling homage to his newfound sexual orientation.  Fantastic! I was no longer envious, but happy for him and his new life as a Big Gay Californian (albeit slightly concerned with my ability to create a fictional character from a car, but I digress).

Then I opened this photo: 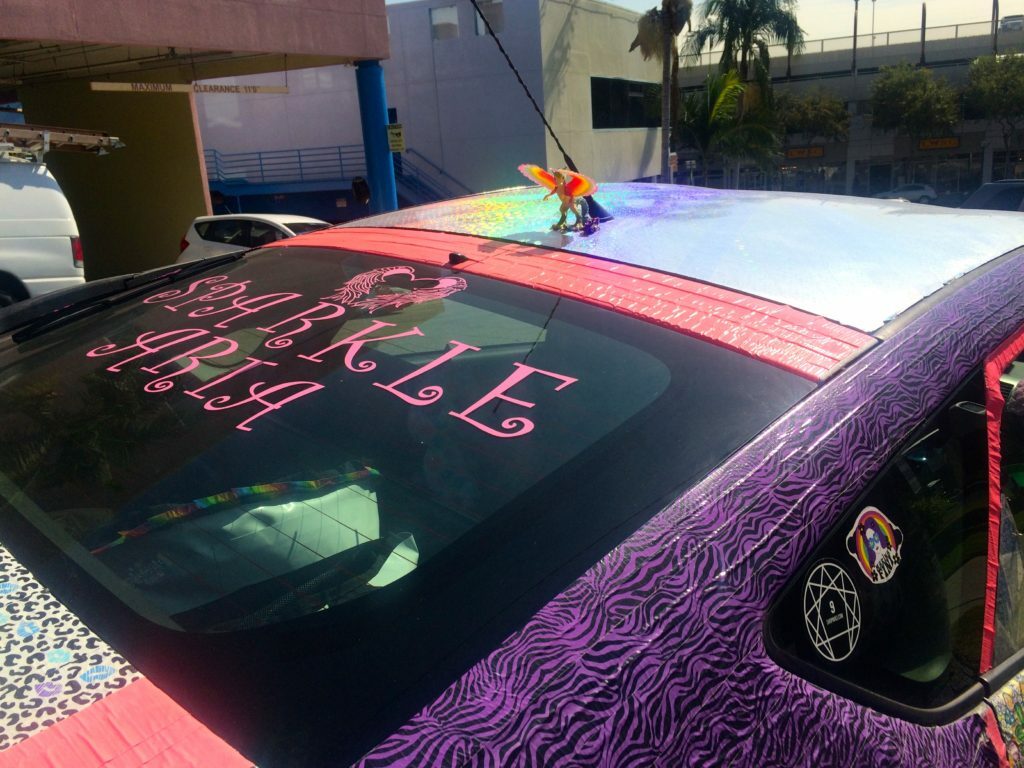 and Googled Sparkle Aria to see what that’s all about. Apparently, this isn’t a gay man’s car at all! It was created by a woman, a seemingly straight one at that.  The kind of woman whose website says, “Snuggles are like vitamins to the soul.”  Oh boy.  And this, her #sparklemobile (yeah, it’s got a hashtag), is her calling card.

Somehow, all of sudden, I loved it less.  I really wanted this just to be some guy’s coming out party not some woman’s fashion show.  But that’s ridiculous, the car didn’t change.  The unicorn was just as awesome, the bedazzling just as brilliant, the composition just as fantastic.  So what was my problem?

The fact is, people and their cars are never what they appear.  I mean look at me, a nice, seemingly normal, vaguely preppy Westside mother of two running around LA snapping car photos and then writing about them in potty mouthed blog. Who am I to say that the Big Gay Prius has to be created by a man at all? Or a gay one at that?  Therefore, I accept and celebrate you #sparkmobile and all of your duct tape glory.  Just don’t be pissed if I still refer to you as BGP!

3 thoughts on “Freak Of The Week: Big Gay Prius”

previousFreak Of The Week: Alpina Heidi
nextMama Gots Me An Award