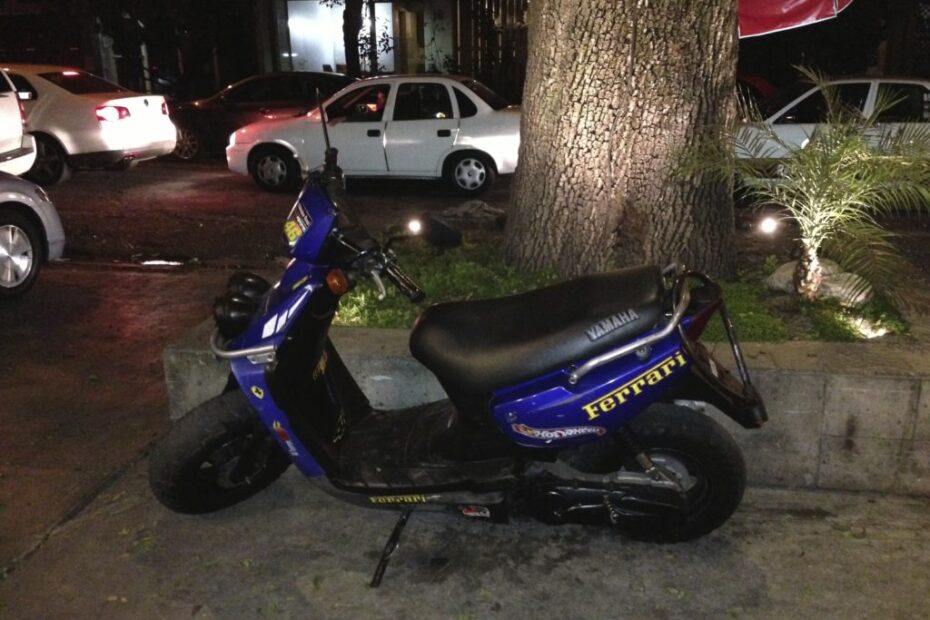 I just spent a few days in Mexico City & like everyone says, it’s great.  In fact, it’s pretty much just like LA.

Let’s start with the obvious: traffic. Like LA, there is plenty of traffic in Mexico City.  And it’s bad.  The difference? In Mexico City, there are no Sig Alerts on the airwaves, no slow-poke tree huggers clogging the car pool lanes & no delusional electronic traffic signs spreading false hope.  Instead, traffic in Mexico City is traffic how God intended — a bunch of miserable people suffering…endlessly…together. The best part is, in Mexico City traffic, you have constant access to snacks, even in the rain: 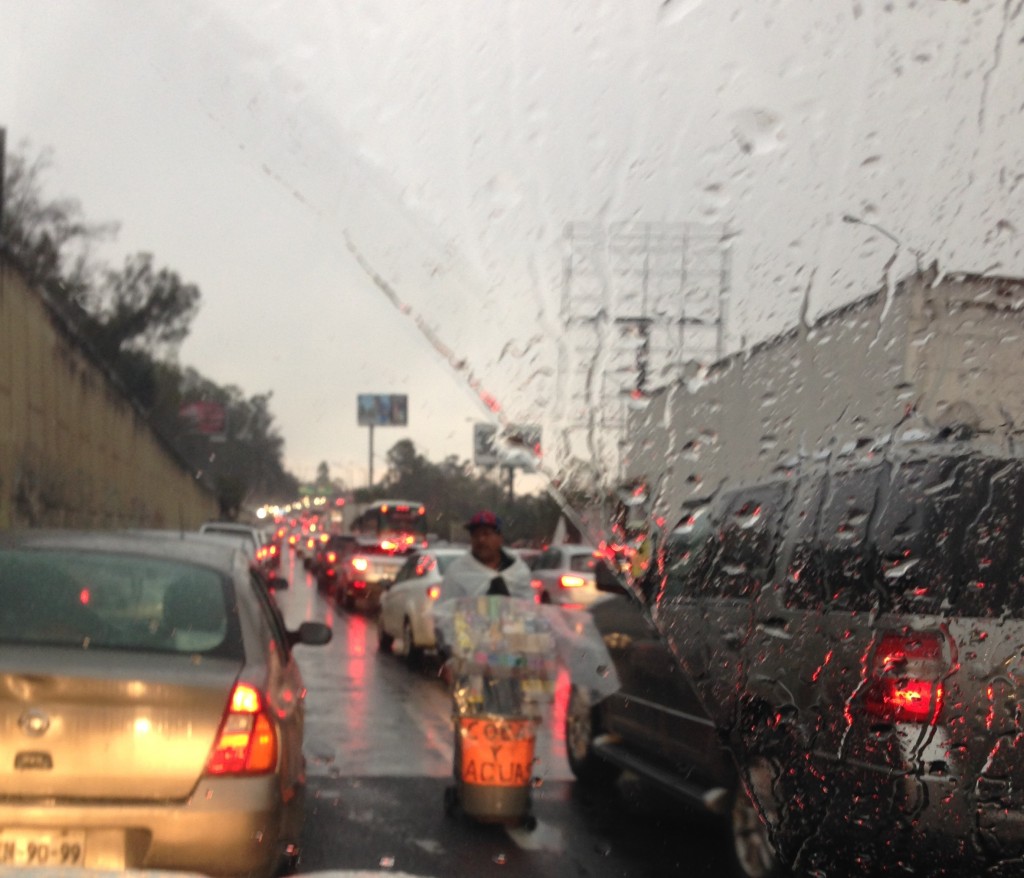 Don’t tell me you’ve never craved a coconut on the 405.  And, just like in LA, Ferraris are everywhere in Mexico City:

Not the cars, I didn’t spot a one–but there are heaps of stickers.

Like LA, which is packed with wanna be actors & models, there are also plenty of extroverts in Mexico City, like Mr. Matador, the traffic cop/ bullfighter:

Just like LA, there is one car brand dominating the streets. When describing this place, just replace the word “BMW” with the word “VW”, & you’ve officially thrown LA south of the border: 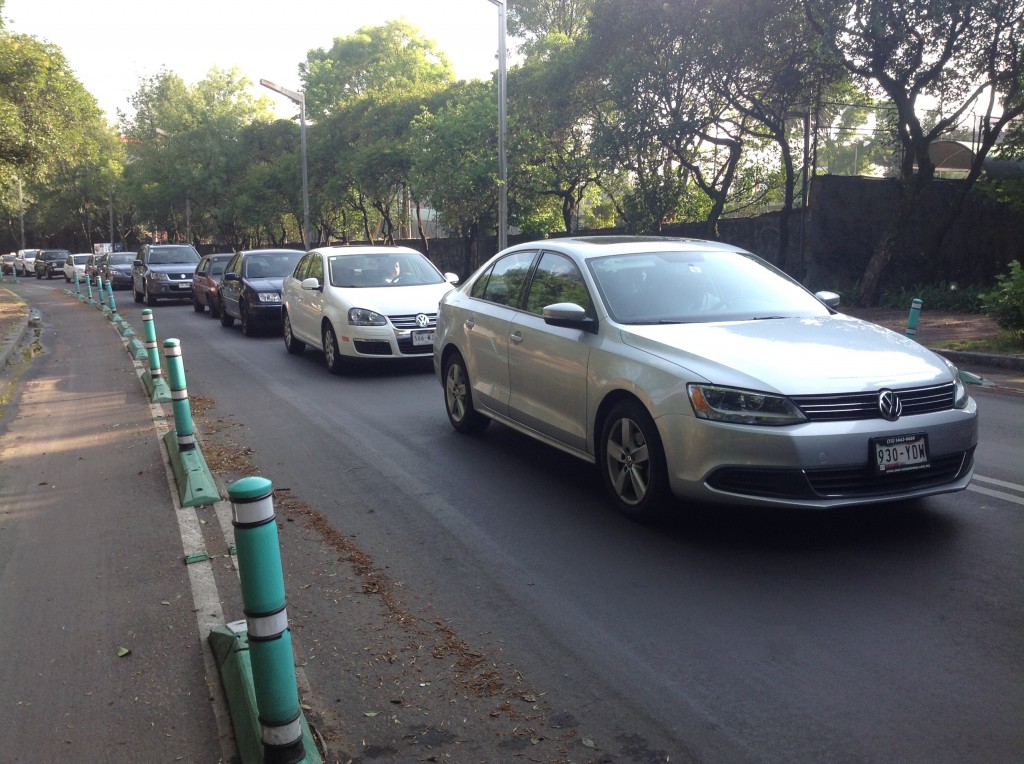 Oh and one more similarity–the place was crawling with Mexicans..

For more on my love affair with Latinos click here:

previousFreak of the Week: Sweet Kaos Surprise
nextOnly In LA: For Pete’s Sake Go To The Petersen Automotive Museum