7 Of The World’s Cringiest Bumper Stickers 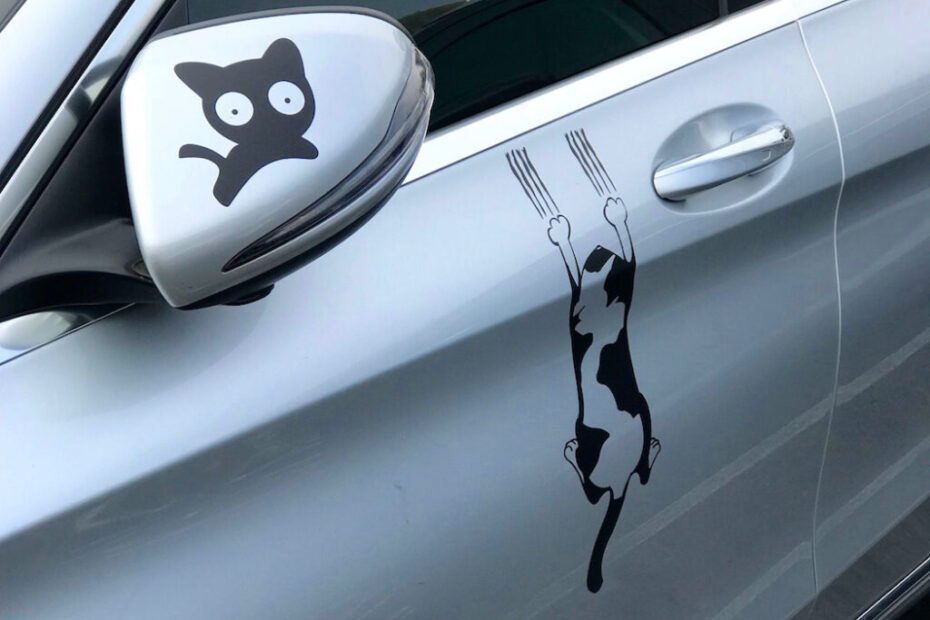 Bumper stickers are cool. I dig them. Well, most of them. Of course the “Student Of The Month”, “Who Adopted Who?” and “I Brake For Tacos” types can still kiss my ass. But there are also a handful that make even me cringe. Me– the virtually, unoffendable. So here I am, sharing them with you, so we can scratch our eyes out together. Here goes nothin’:

Ouch. That one hurts. And I don’t even have a girlfriend. But, because it looks like he made it himself, I’ll give him 10 points for creativity. Not like this fella, who probably paid good money for this insight:

Imagine being his boss? Nothing says “Can Do Effort” like the guy with the humping stick figure on his back window. Plus, I’m gonna guess that his work ethic could probably use a some work.

This one, in my dreams, is about to get his first female boss:

and I want to be there when he gets his quarterly review in the parking lot, between his ride and her Raptor. Payback’s a bitch..

Now this is awesome:

until you drive home for the holidays. Sure, that statement may be badass in Sherman Oaks, but good luck rolling through Forest Park with California plates and that brazen sticker. They’re gonna whip your newly kombucha-lovin’ ass quicker than you can say “Goo Gone.”

This guy is my hero:

That Bumper Humper number is fantastic. So why the hell is he defiling the rest of his car with the Joker, Elsa and Harley Quinn? Let me get this straight..you’ve got the balls to pump your brakes for a tailgater but can’t grow a pair to keep your kid’s movie of the month off your ride? That’s sad, bro. Almost as sad as this:

I don’t know what’s more cringy, the idea of a cat scratching my car or the idea of a cat IN my car. They both seem equally horrendous. Plus, these stickers have the added risk of a crazy cat person taking them literally and smashing your window to free Fluffy. That would suck. Speaking of sucking:

Politics are depressing. But, if I’m perfectly honest, I CAN’T WAIT for the election. Because it’s prime bumper sticker spotting season.

4 thoughts on “7 Of The World’s Cringiest Bumper Stickers”