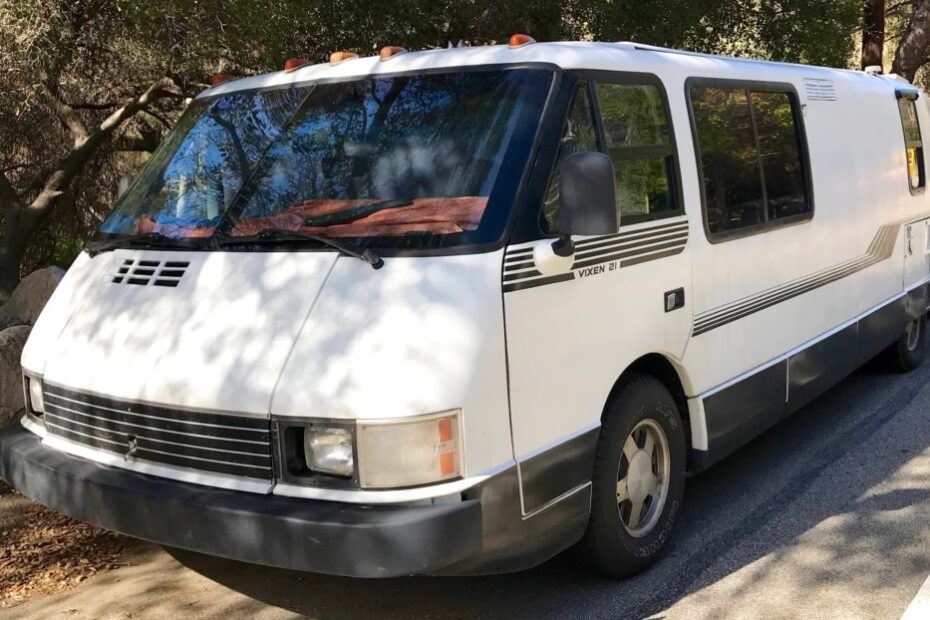 I told him it was real. I told him I saw it. It was parked right there, on the side of Topanga Canyon. He said it couldn’t be true. He said it was either a hoax or I was seeing things..again. But he was wrong. Dead wrong. I saw a Vixen 21 right in my own backyard. Now you can too: 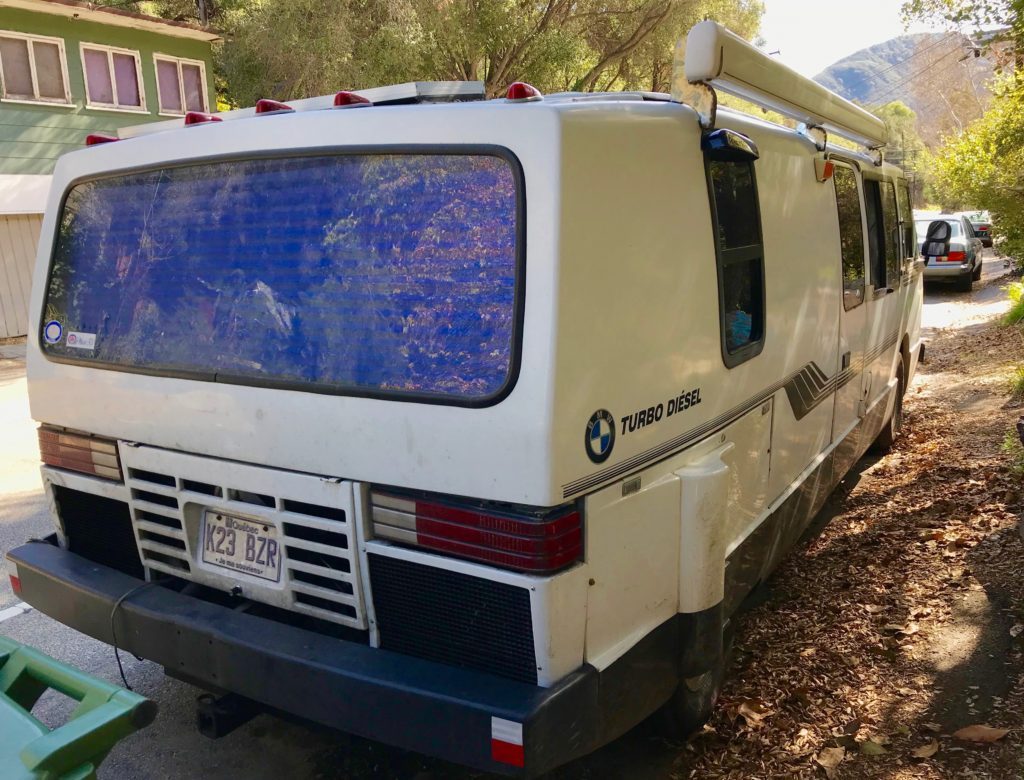 Notice how the crazy Canucks put an accent on the Diesel..le freak, c’est chic!

So I spotted this RV doozy right around the corner from my house and I was immediately intrigued by its weird, wide, wonderful, Motorhead Motorhome look. Oh, and that Turbo Diesel BMW badge on the side didn’t hurt. My husband decided it had to be some weird 80s thing with bull-sh*t sticker on the side. So what is it? A little bit of both..

Merriam Webster defines the word vixen as “Definition of vixen. 1 : a female fox. 2 : a shrewish, ill-tempered woman.” And that’s cool, especially the fox part. But I much prefer how it’s defined by The Urban Dictonary:   “A wife or girlfriend in a committed relationship who seeks a male for nsa sex with the permission of and usually in front of her stag husband or boyfriend, without any bi-sexual play or humiliation of her stag.” Oh wow..well if there ever was a motorvehicle to do such a thing in, this is it:

Cuz it may be only 21 feet long, but you bet your sweet pool boy that there’s a full double bed in back– you go, Mrs. Vixen!

But seriously, this is no ordinary RV.  The Vixen 21 was made between 1986-1989 and just under 600 were ever produced out of the Michigan plant. Which is super sad, and here’s why: it’s badass!  Three versions of the Vixen were made, but this one, the one with the Turbo Diesel BMW M21 engine is really special. Just on first glance, you notice two things: that it’s low and wide compared to other RVs, right? And I think we both know what that means.. Faster. Yay! So this baby reportedly got an average of 30 MPG in its day. To put that into perspective, the average gas-powered Class B RV gets between 18 to 25 mpg. All the better to run away from home in, My Dear! 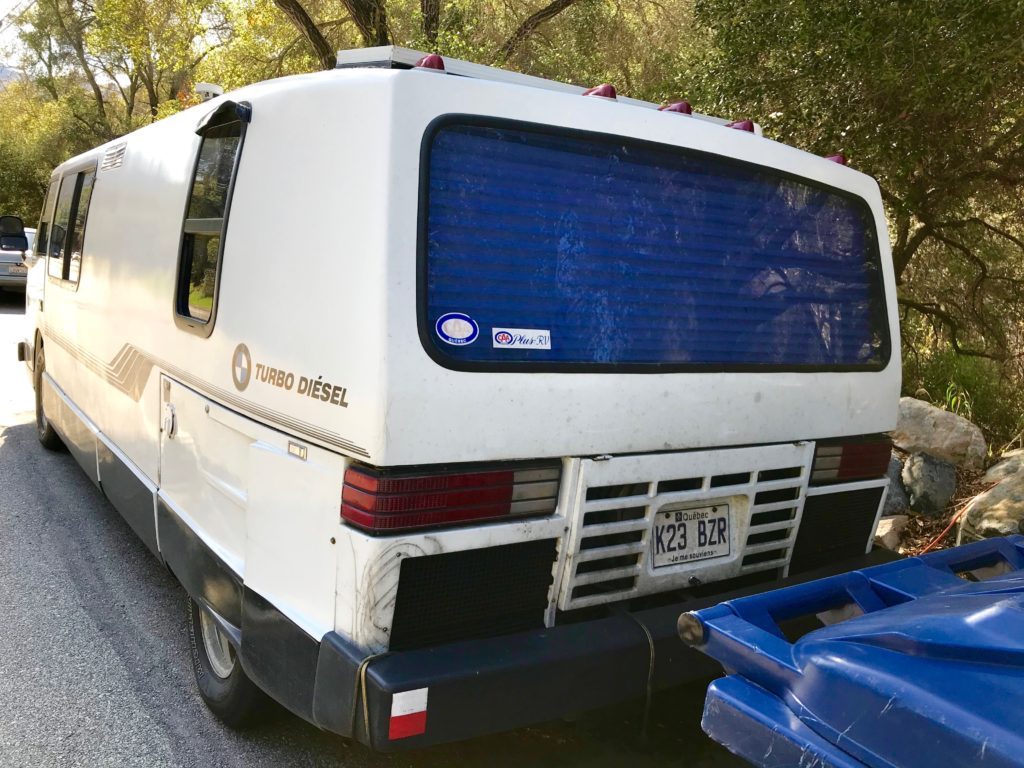 Of course, that’s not everything. But you know what is everything? 100 mph! Say what? Yup, this thing had a top speed of 100 mph. So good!

But sadly, the Vixen was just way ahead of its time. It got great reviews, but it just didn’t sell the way they had anticipated.  So, the company folded in 1989. But it begs the question, isn’t now the time to Make The Vixen Great Again?