Freak Of The Week: Jared Leto 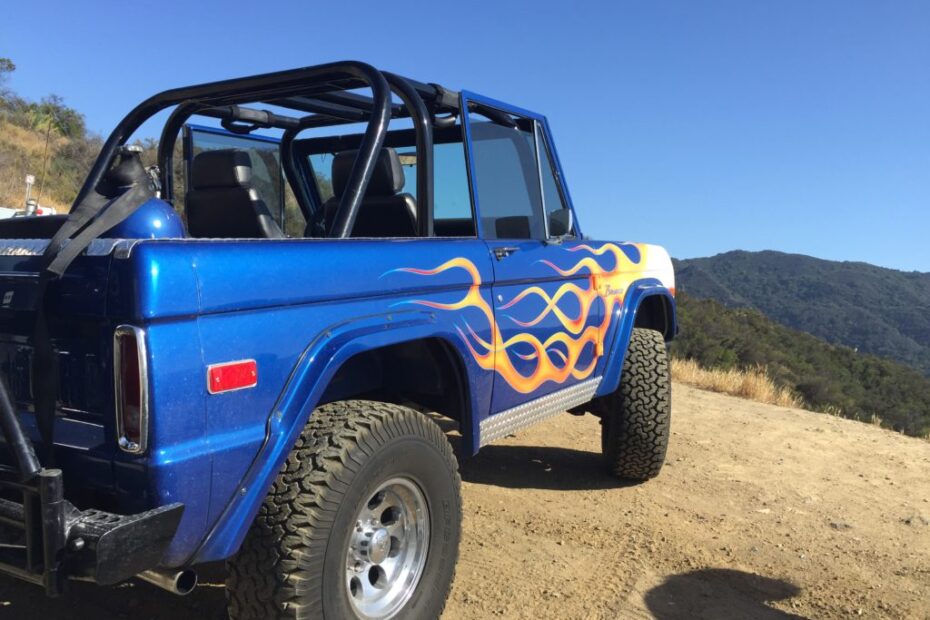 When people outside of LA think of Angelinos, they assume we are used to seeing celebrities & their cars. They assume that while I’m stuck on PCH, I’m waving at Jennifer Anniston in her 911 Turbo and shortly after, high fiving Jay Leno as he passes me in a Ariel Atom. The truth is, in these parts, a simple rule applies: the more conspicuous the car, the less known the driver.  If a guy drives a bright orange Lambo, he’s probably somebody’s accountant. But if he drives a vaguely new F-150 without a ladder or an NRA sticker, he’s probably an A-list actor.  Real celebrities drive cars that blend in. And for good reason, here are a few:

1) The paparazzi are real. They’re real a-holes. If you doubt this, Google ‘Lady Diana Paris’.

2) LA is full of tourists that’ll do anything for an autograph (someone once mistook me for Ellen DeGenerous, another time Uma Thurman– they both got my useless signature. Sorry suckers, but thanks for the beer!)

3) Jerks like me will spot the celebrities in their fancy cars and proceed slap that sh*t on social media quicker than you can say ‘opportunist’. 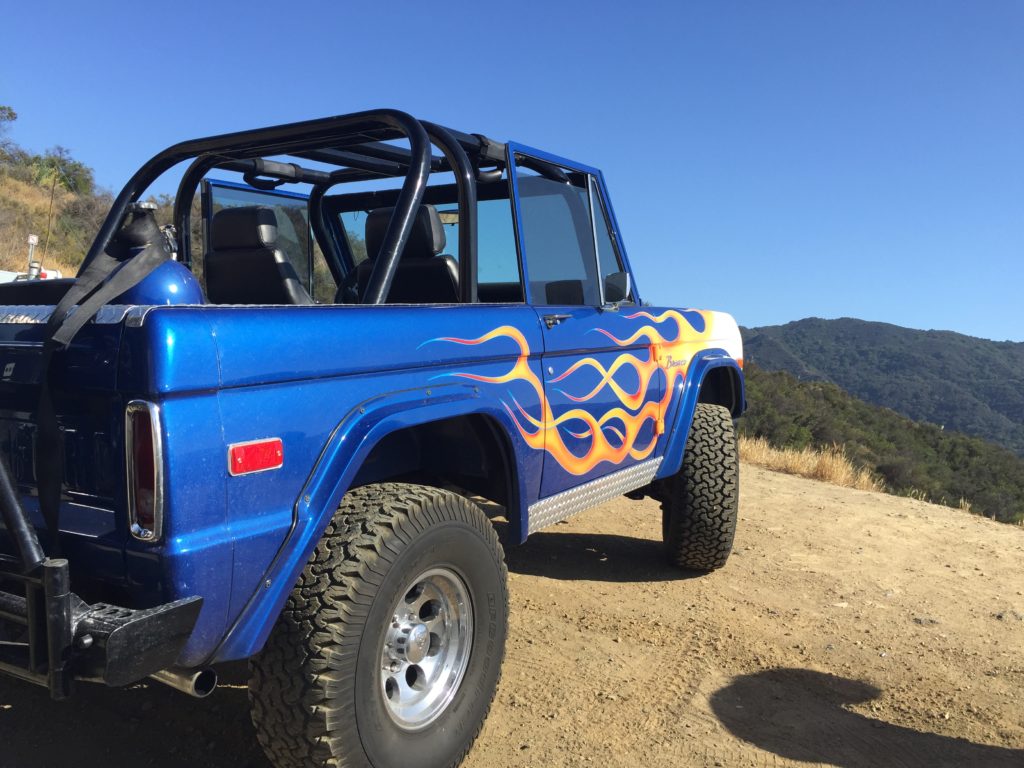 (my friend & I spotted this in Malibu, she took the beautiful shot before either of us knew who owned it)

Now, first of all, if you don’t know who Jared Leto is, that’s cool.  Here’s a link to his site.  He’s an actor/musician/heart throb who played the lovable skinny junkie in drag in Dallas Buyer’s Club & was one of the stars of My So Called Life (which I never watched so I can’t help you with that one).  But he’s famous, believe me. Certainly famous enough to be driving a silver  Prius with all of the other Hollywood scaredy cats.  But he’s not. He’s going balls out with the top down in this attention getting American masterpiece.

Next, you need to understand that the Ford Bronco within itself is killer (all OJ puns intended). For further evidence please see my Dude, Or Douchebag: Bronco Edition here.  But for an Academy Award winning hottie to rock an open aired Bronco in royal blue with Matchbox flames, you know he’s got a serious case of the I-Don’t-Give-A-Flying-Carpets.  Here’s a closer look: 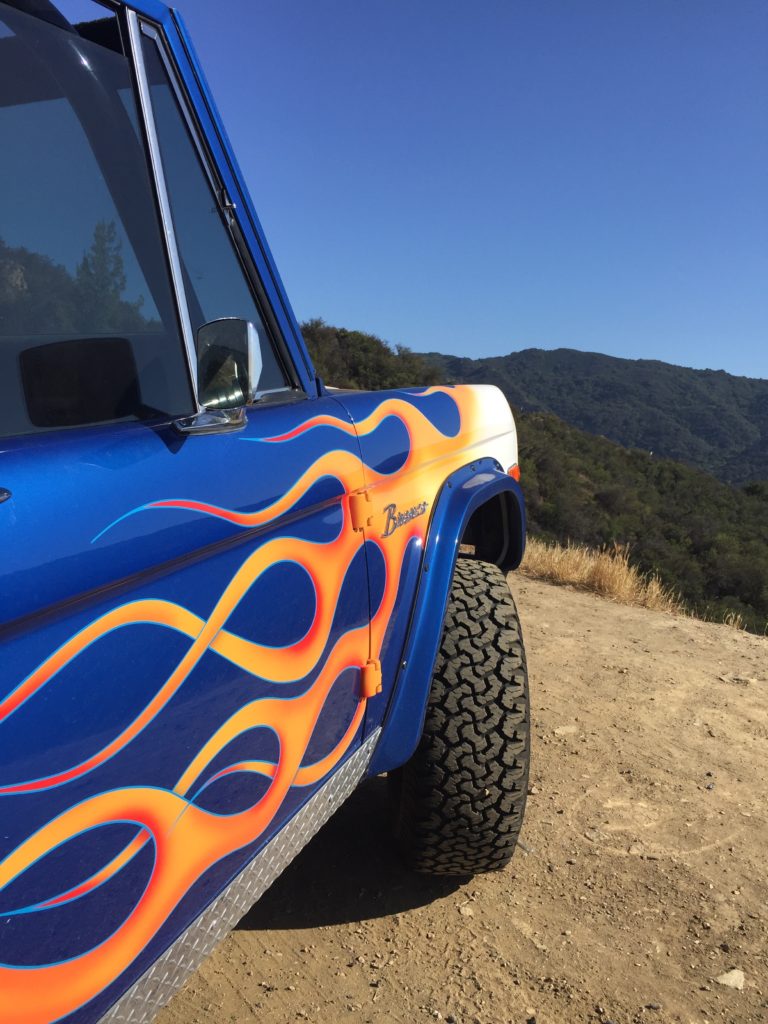 This is the kind of Hollywood spending that I can completely get behind. I mean, who wants to be rich & famous is you have to drive a hybrid golf cart? Who wants to have the money in the world if you have to hide behind the wheel, that doesn’t seem worth it to me. This guy does plenty of good stuff for the world (see his charity crap here), and his talents are pretty well documented, but as far as I’m concerned, his real contribution to society has four wheels & plenty of flames– you go, Jared Leto!

2 thoughts on “Freak Of The Week: Jared Leto”