Teach Your Kids About Auto-Tune Playlist 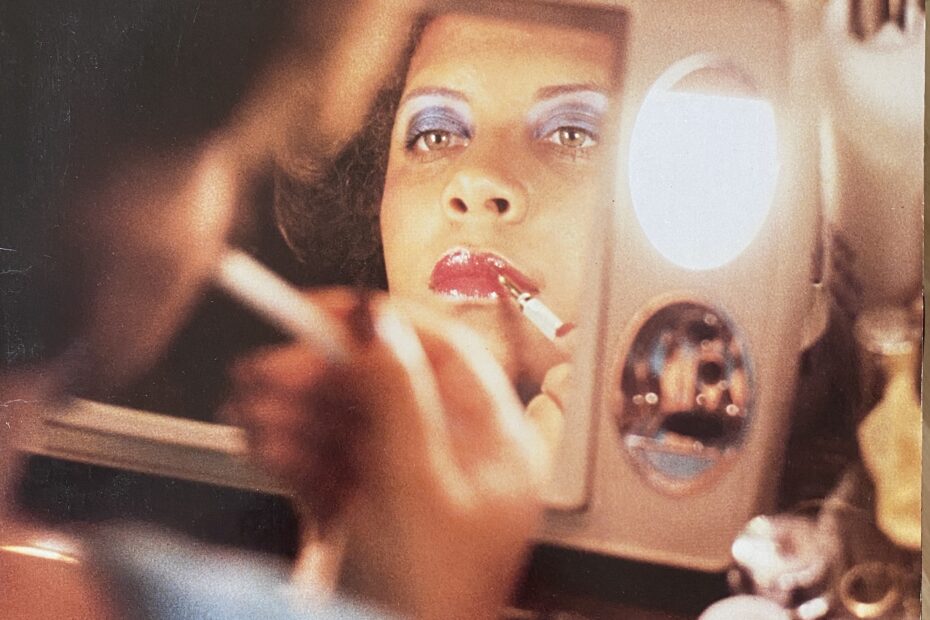 The other day I was listening to a live session by Yola, a powerhouse vocalist, who can almost do no wrong. But when she hit a bad note during this live session, it turned my stomach. I worried that the unthinkable had happened. Maybe I had become so immune to Auto-Tune that I could no longer tolerate real singing. Oh, Lord. If I’m like this, imagine how my kids are. What have I done?

I immediately scanned my music library and made this playlist.* Then I threw Freya into the car and hit her with the good stuff, pointing out the high notes, the low beats, the real runs, from artists that I knew would curl her hair. Her reaction? For the first few minutes, she didn’t speak at all. But then she did it, she sang along. I figure, my work is done.

*Note: I chose female vocalists because the Auto-Tune trend is most alarming to me in that space. I also tried to include the less obvious suspects.

Elvis stole this song from Big Mama Thornton so she never got any royalties from it. And that blows. So the least we can do is share this masterpiece with our kids and show them what it means to be a real woman behind the mic. Her rawness hasn’t been touched, mainly because they didn’t have the technology back then. Your kids may not notice there’s no Auto-Tune, but they’ll notice how much fun this song is and how great it is to howl with Big Mama. This carpool crowd-pleaser has been a staple in my car for years. I hope you dig it.

If you’ve ever watched the documentary 20 Feet From Stardom, you know Merry Clayton. Or maybe you already knew the name behind the soul-stirring background vocals on “Gimme Shelter.” If you haven’t watched the film, I won’t ruin it for you. Watch it. The story behind her appearance on that track and the toll it took on her life, will chill you to the bone. But her solo stuff is equally exceptional. I love her version of James Taylor’s “Steamroller” so much, not to mention the fact that the album cover is pure joy. Oh, and if you’re wondering if Merry’s voice was altered on the Stones’ song, watch this video which includes the original recording.

She may not be a household name, but believe me, Patti Austin is a legend. After performing at the Apollo Theater at the age of four, she started being a session singer and backup vocalist. You may recognize her unique tone from Paul Simon’s “50 Ways to Leave Your Lover”. Since then, she’s sung with everyone from Quincy Jones to George Benson to Michael Jackson, all without Auto-Tune. Her record, Live at the Bottom Line, is one of my favorites, but is hard to find. That’s why I’m sharing this crappy YouTube video, sorry none of the songs I want are on iTunes. “Jump for Joy” is great for kids at it’s at 3:10. And if your kids have a good sense of humor and can handle the word “bitch” hang in there for “Rider in the Rain”, it’s equally beautiful and hilarious.

Nina Simone “I Put A Spell On You”

Sure, you kids may know this one. It’s been in the background of many animated movies, and Bette Midler’s version got plenty of airtime in the movie Hocus Pocus. But listening in stillness to Ms. Simone’s version is a spiritual thing. Especially when she skats at the end, that woman was literally speaking in tongues. If that doesn’t move you, then you’re made of stone. If your kids get into it, it’s also a great opportunity to talk about Nina’s Simone’s activism during the 1960s.

Now when you get home, don’t forget to fire up the Kesha or Travis Scott, and maybe, just maybe, you’re kids will get the drift.

Oh, and if you’re interested in that Yola song, it’s her cover of Soul II Soul’s “Back to Life” and it’s not flawless, but it is delightful.