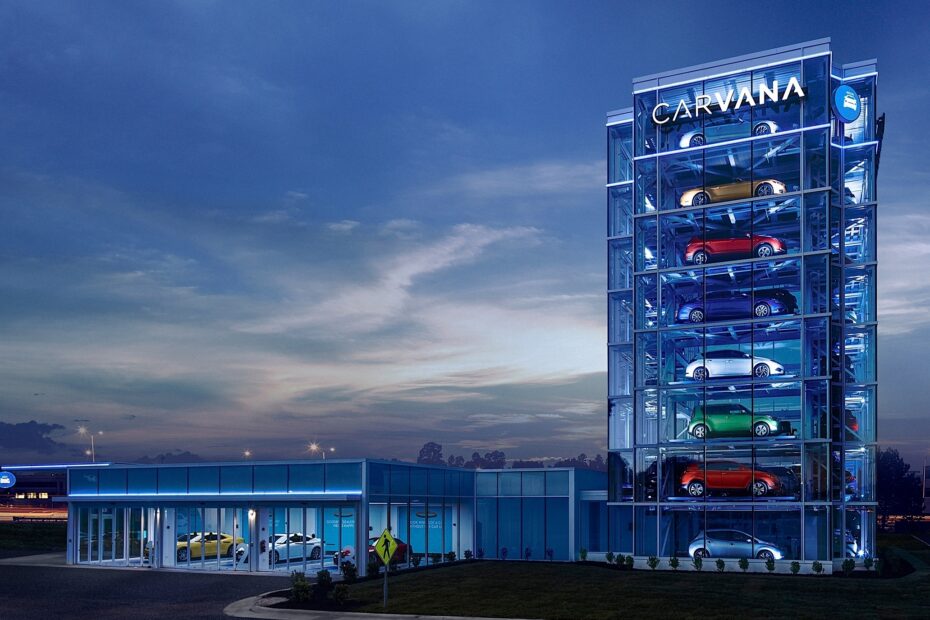 It was announced today that Carvana laid off 12% of its workforce. People are running around screaming INFLATION! WE’RE DOOMED! THE AUTOMOTIVE INDUSTRY IS TANKING! Sure, the industry has its problems and the economy is a mess, but those who are surprised by Carvana’s demise simply weren’t paying attention. Consider the following:

Yes, the used car market is on fire. Yes, there is a serious supply chain issue and most dealers have little to no inventory. But the prices Carvana paid were clearly inflated, irrational, and unsustainable. Look at these first-hand accounts on Twitter:

That tweet was posted on the eve of the layoffs. Coincidence? I think not. Now, check this one out:

A 2015 Fiesta with carpet stains and a missing glovebox? It’s the first line of a horror movie, not a compelling advertisement for a used car. Sadly, the casualties in this film were Caravana employees and shareholders.

#2. Carvana Had Issues Reading The Room

Shortly before Mother’s Day, I received this email from Carvana’s marketing team.

The email included cute terms like “mom-approved” and their signature “We’ll Drive You Happy.” Awww, so sweet. But the title of the email? “Vehicles moms will enjoy”? Really?

It’s the equivalent of writing an email on St. Patrick’s Day that reads “Cars Even Irish People Will Like.” It’s offensive and revolting. Somehow I find it impossible that they plan a Father’s Day email titled “Vehicles dads will enjoy” and they wouldn’t dare demean dads with a smiley face emoji. It’s gross. And I feel sorry for poor “Sarah C.” whose quote was appropriated in this travesty.

#3. Then There’s That Vending Machine

When Carvana put up their vending machine just off the 405 freeway in 2019, I had one thought, “Don’t buy a car from them, it’ll be overpriced.” Because when looking for a used car, using a middle man pushes up the price in the first place. But when that middle man puts up a glass tower as a publicity stunt, we all know who is paying for that. No thanks!

Don’t get me wrong. I love the idea of shaking up the used car industry. I am horribly sad for the 2,500 employees who just lost their jobs. But some failures just seem inevitable. I hope Carvana finds a new way to succeed in the future. But, if and when you do, please, before you send that Mother’s Day email, give me a call.

previousHey There Big Fella: Wagons Are The New BDE
nextGas Prices Blow, These EVs Don’t. Here Are The 5 I’d Drive.