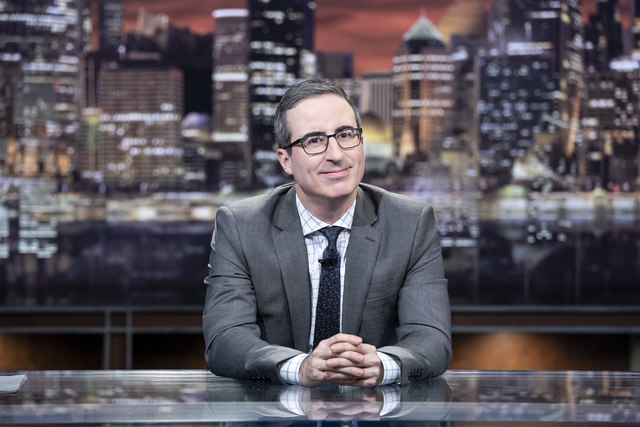 I’m a huge John Oliver fan. He’s basically that dorky, pencil-necked kid in school that made jokes under his breath without anyone hearing how funny he was. The chances he got laid before college? Slim to none. But now, the guy is one of the funniest dudes on television. His Last Week Tonight‘s writers are nothing short of brilliant.

The Issue With Dealership Ads

The Challenge From John Oliver

So John Oliver gets on the air and dares any dealership to take HIS script. He and his team wrote a self-professed “Very Good Script” that anyone can use as long as they **perform it as is, no changes.**

Cut to this badass Minnesota Ford dealership that executes the script in a perfectly cheezy manner. It is masterful.

But, John Oliver, There’s A Problem

As much as I love John Oliver, he’s clearly not a car guy. Nor does he have a car person on staff. Because this ad has one very serious issue- can you find it?

Yup, Ford hasn’t made a minivan since the Windstar, which ceased production in 2007. I know that inventory is low but does Zumbrota Ford really have a 14-year-old minivan on their lot? Doubt it.

So next time, Last Week Tonight team, give Mama a call. I’m more than happy to fact-check it for you! This doesn’t mean I love you any less and will continue to be a loyal fan.

PS– I hope you get all the ladies.