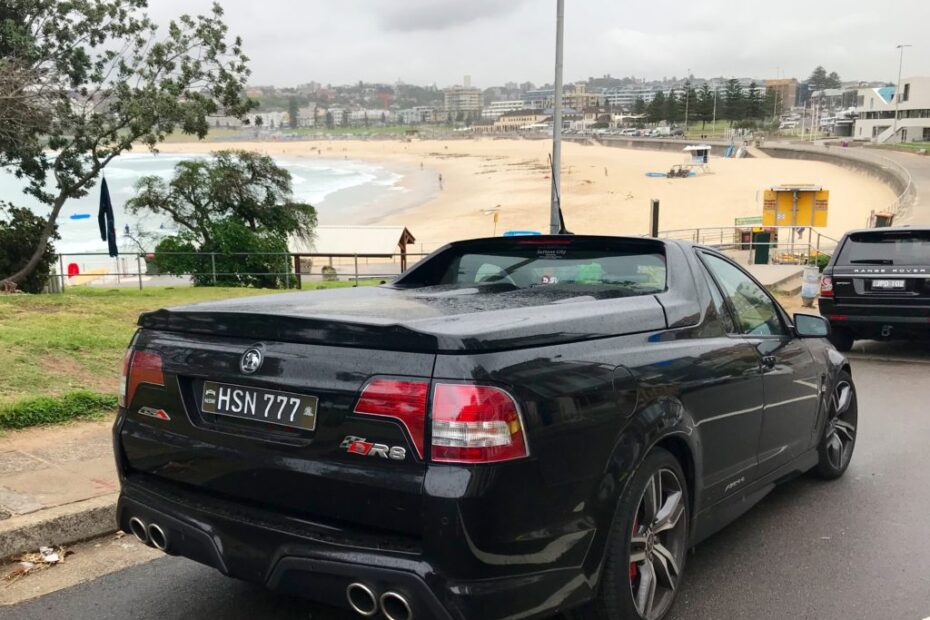 I just returned from 10 fun-filled days Down Under. That’s right, Oz, Australia, The Outback.. no, not the steakhouse bitches, this is the real thing.  Of course, like any place I visit, I indulged in all of the automotive goodness that the Aussies had to offer. So here’s my collection of 6 badass Australian rides to tempt the weary motorhead (plus their corresponding native expressions for fun).

Let’s start with the obvious:

No this isn’t the Holden Commodore ute you were expecting (its dedicated post is coming soon), but this may just be better. This is Holden’s sweetest goodbye– as they closed their doors in 2017, they released this beast The Maloo R8 LSA– powered by a 6.2L supercharged V8 that will blow your bikini top off. Seen here in all of its glory at Bondi Beach. 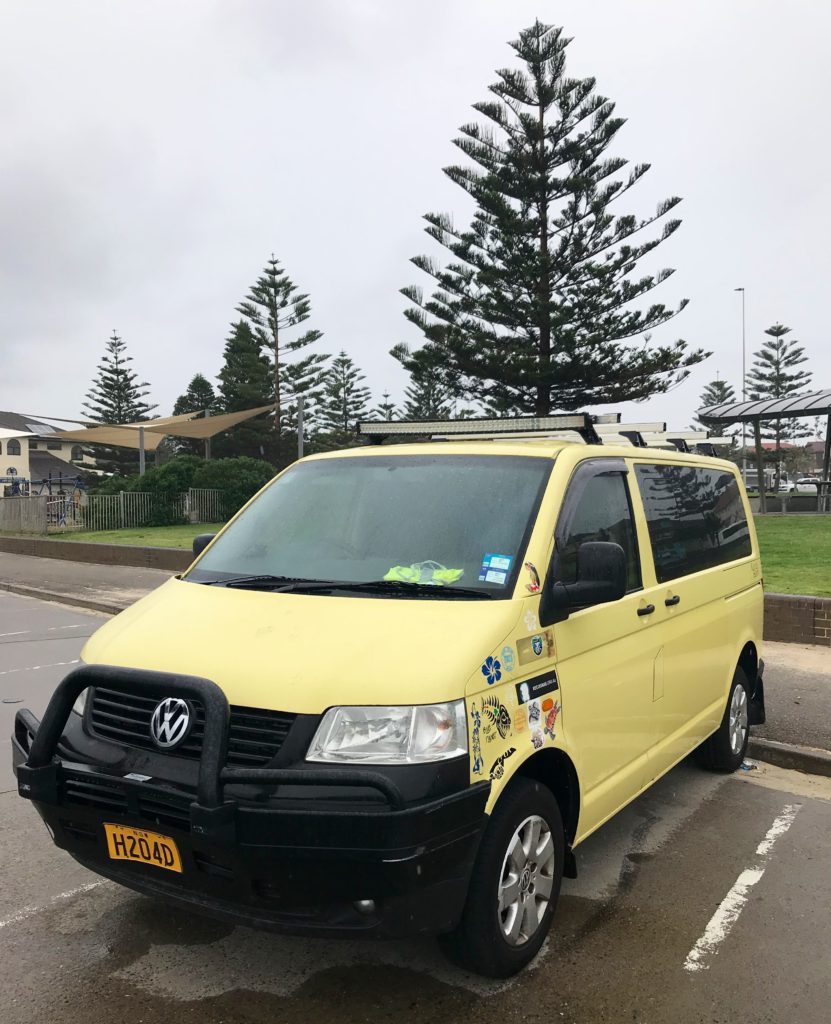 Also spotted at Bondi, a very Australian surf van complete with bull bars, a light bar and an aptly dented number plate. Of course you can still buy a VW van in Australia ? 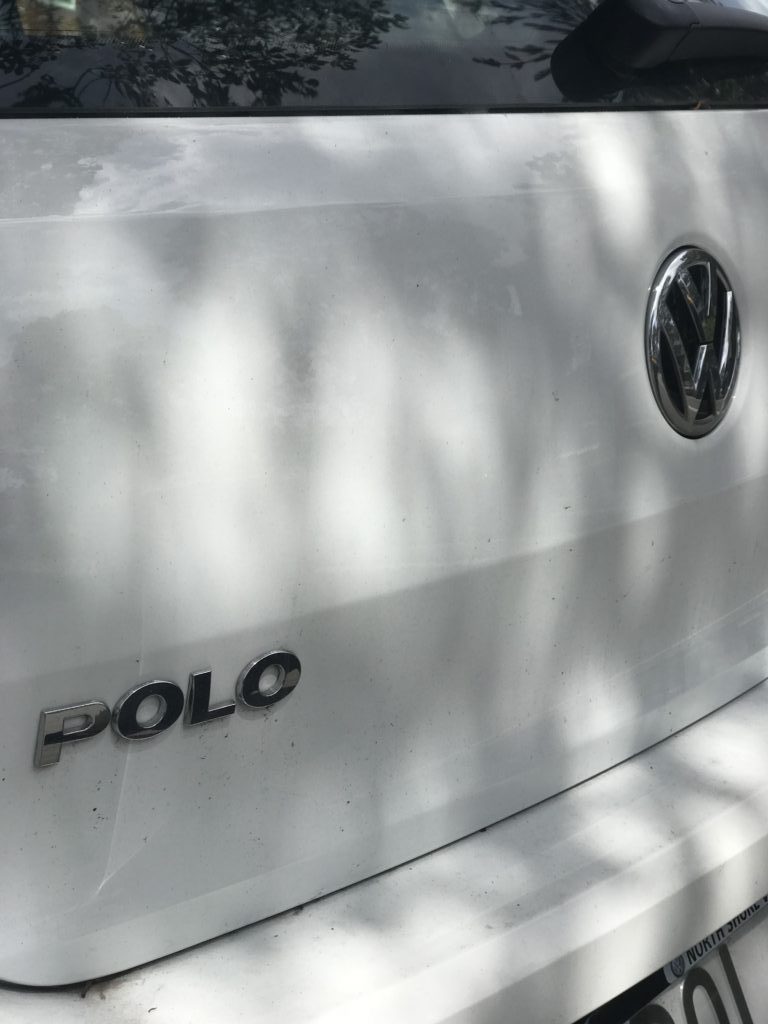 Marco? It’s not exactly the Golf, but VW Polo is everywhere and that makes me think Australia is indeed a highly evolved country. 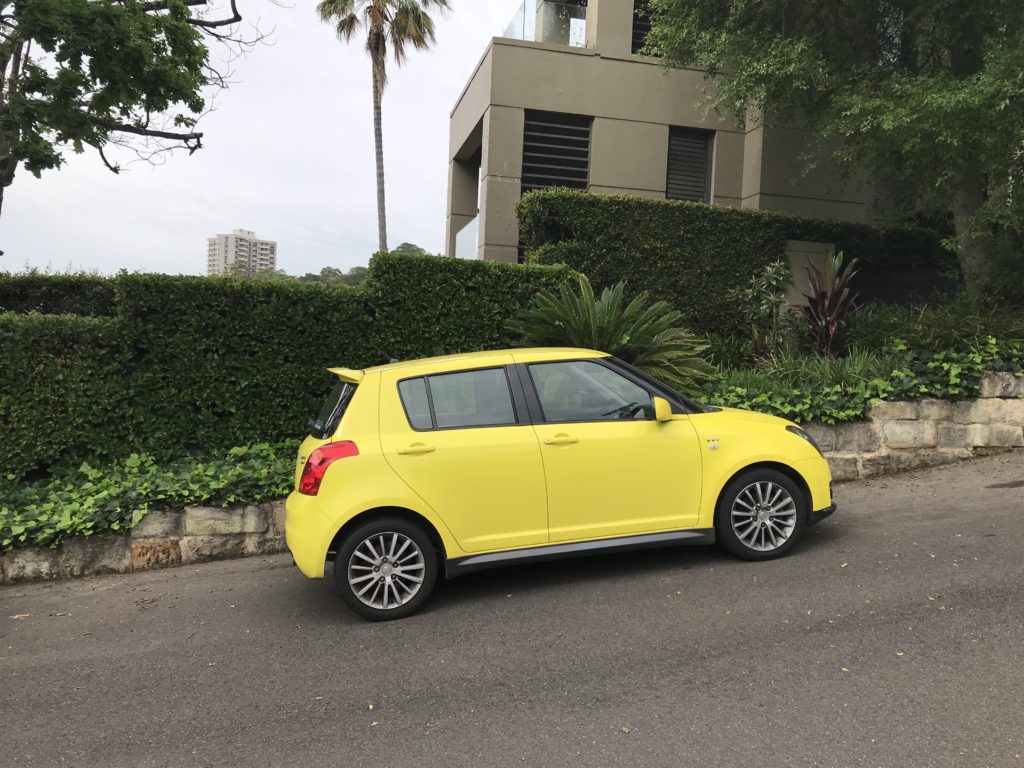 No, this sh&tbox isn’t on my list. It’s just here to remind you that all countries have crap cars. So behold, one of Australia’s most hideous vehicles– placed strategically here like a sorbet to clear your palate before our next round of rad rides. 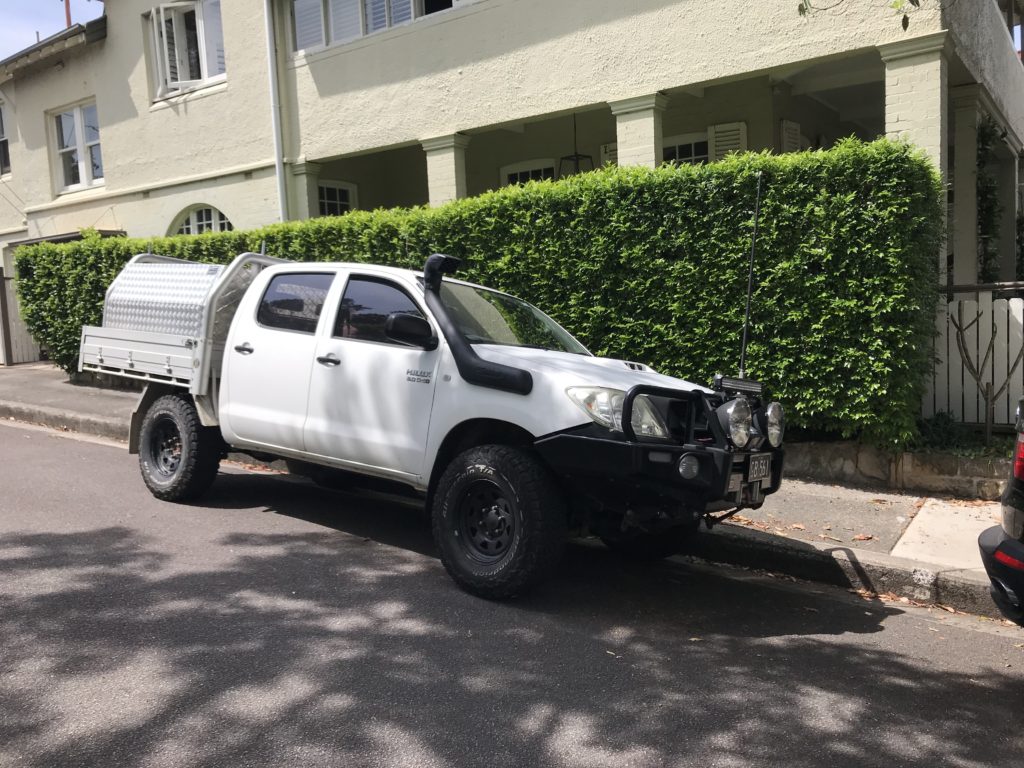 Though Toyota has denied America the pleasure of the Hilux since 1995, here in Oz, it still reigns supreme in the truck world.  Australians also love to add an aluminum bed, which frankly, never gets old. Plus, the Hilux can rock a snorkel like nobody’s business– the bull bars are added as standard issue.

And in case you forgot about their origins, lest us never forget that these good people are, at their core, still P.O.M.E.s (Products/Prisoners Of Mother England) so their tastes can be distinctly Anglo-leaning as evidenced by the following: 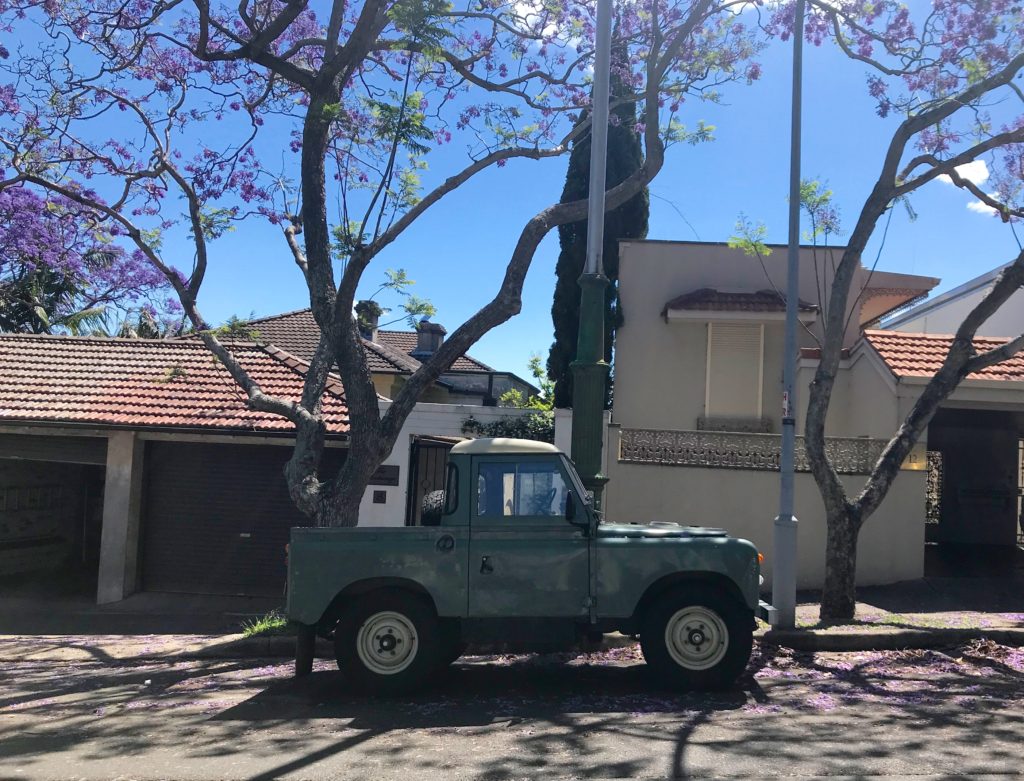 And if you think that Jacaranda framed Land Rover Series II pickup is a beautiful thing, check out the rest of the scenery…sigh: 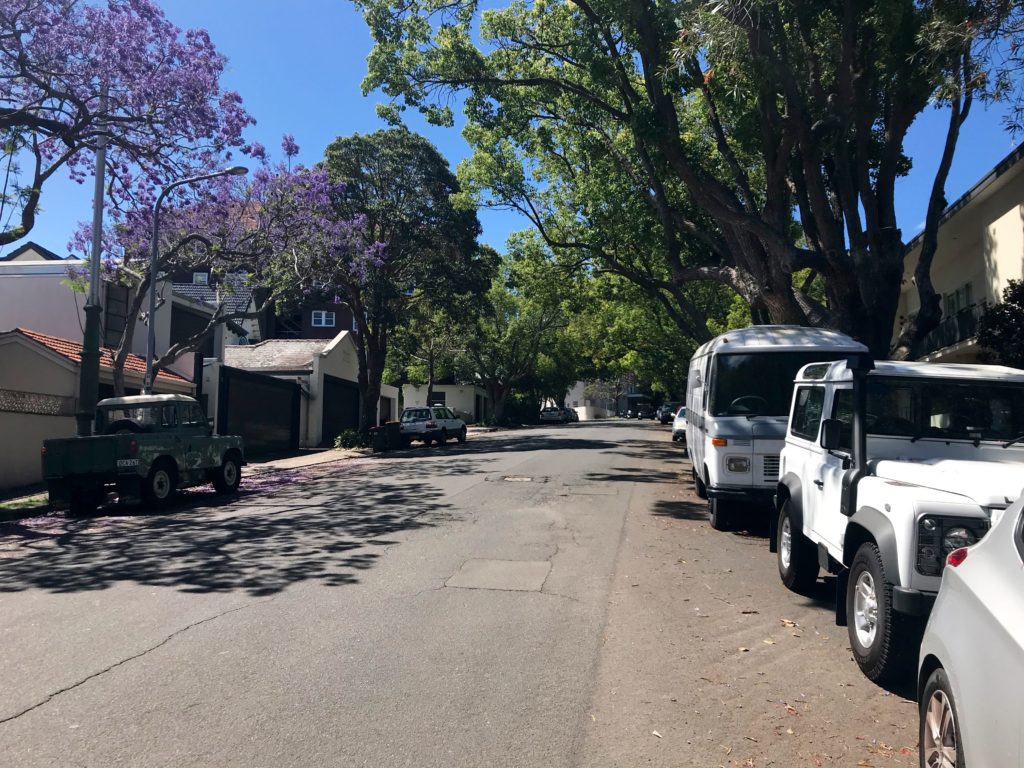 A Defender too? These people are the luckiest– they probably have a pet koala too..eye roll.

Then there are the things we don’t get in the US (like TimTams, Victoria Bitter and meat pies): 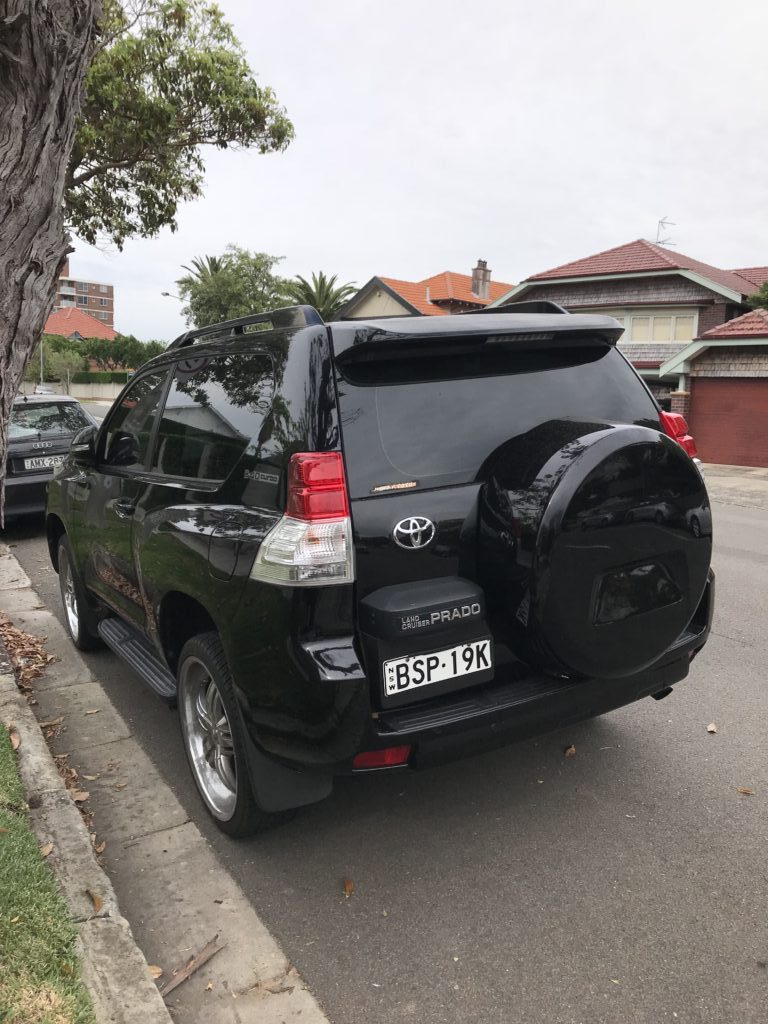 One could easily argue that the Land Cruiser Prado is simply a RAV4 with a body kit, but then you read the fine print: 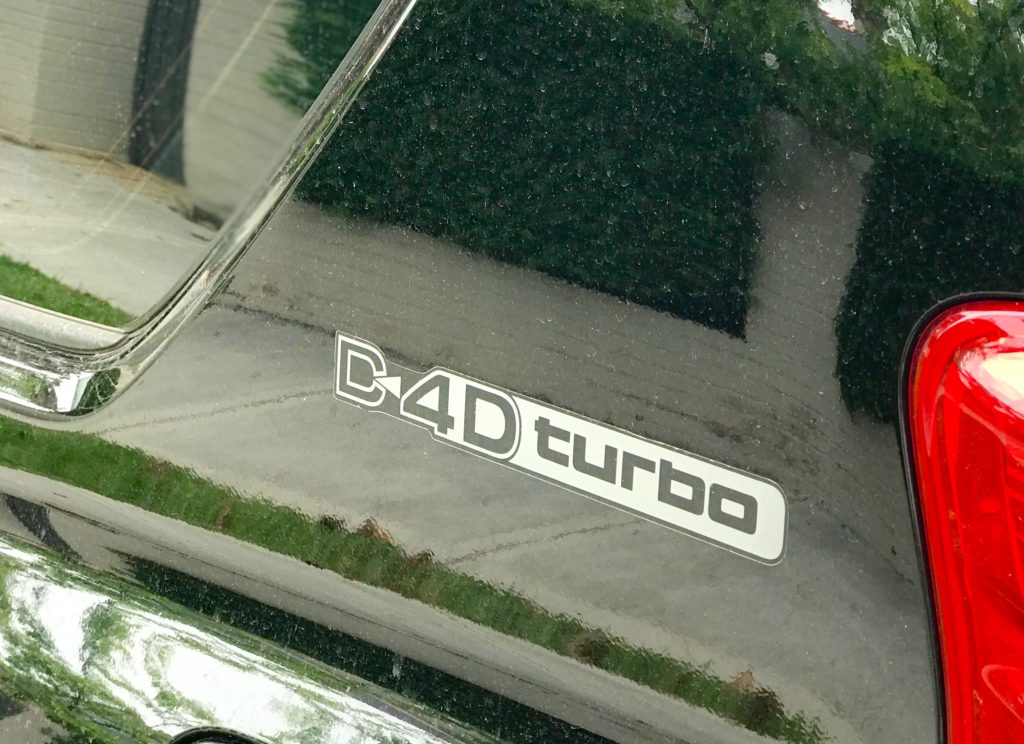 Four Wheel Drive, turbo-charged and diesel? That’s enough to make me to spit the dummy.

Now if it just sound like I’m having a whinge because I can’t be bothered to appreciate what this Seppo sees in her own backyard, I’d say you are right. But then again, LA would be a lot more fun if I had a fully tricked shaggin wagon or combi to roar down Sunset Blvd. Until then, I’ll flog my Beemer while chanting my latest mantra No worries, she’ll be right.

previousDude or Dbag: The Outfits of SEMA 2018
nextWhat Motorheads Lost In The Woolsey Fire