Four Car Habits That I’ll Give Up Post-Pandemic 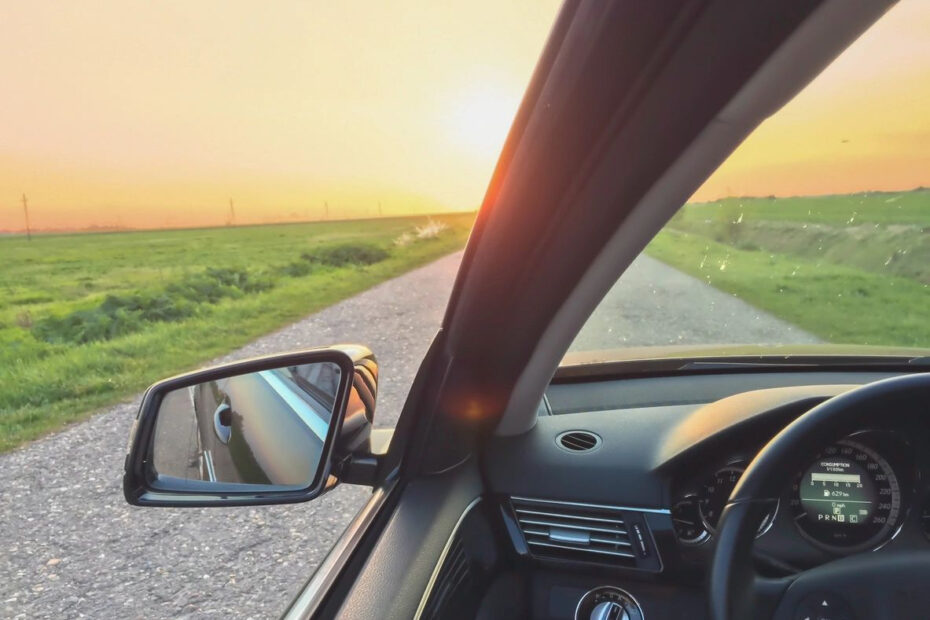 There is so much we still don’t know about COVID-19. But the one thing we do know is that the world has changed. Right now, while I wait for the new normal to arrive, I’m convinced that when it does arrive, there are a few things that I’ll be in no rush to do ever again:

Imagine, if you will, a guy coming over to your locked down house right now in a sweaty shirt. He asks for your car keys. You hand over and wait around, possibly in a covered area where you down a bag of Takis and drink iced tea with about 20 others. Then he waves a soiled rag in the air and you walk over to your car and hand him a fat wad of cash.

You open the door, delighted to find that he has rubbed that same greasy rag and sat, wearing the aforementioned sweaty t-shirt, on every seat in your vehicle while rubbing that same oily rag on all surfaces. You admire how ‘clean’ it is, and drive off, basking in the scent of “Hawaiian dream” air freshener that’s been deftly placed under the driver’s seat.

The only thing that could be more depressing than lockdown is being subjected to someone else’s filthy home during lockdown. The smells, the laundry, the sense of endless occupation—that, my friends, is essentially what an Uber vehicle is. The drivers are stuck in their car all of the time. That’s where they more than likely eat 2 meals a day, where they blow their nose, where they cough, sneeze and..well, you get the picture right? In my humble opinion, Uber was disgusting pre-COVID. The only silver lining is that now I have a legitimate excuse for not wanted to ride in the back seat of some guy’s squalid silver Prius that smells like Taco Bell and weed.

It used to feel luxurious. It used to be a sign of wealth and privilege. Being too cool, too busy, too important to engage in something as mundane as finding a parking spot and maneuvering your vehicle into said space. Right now, I’d give my right arm to be tasked with finding a parking spot. Parallel parking? Even better, that’d mean at least 30 seconds of focusing on something that isn’t a global pandemic. Bring it.

“Sosorryimlate” is such an LA thing. Especially when it’s followed by “I was on the 405 and it was just jammed, so I jumped off and took Overland, but then it seemed Waze was telling everyone else to take Overland too. It was just awful.” Was it? Was it really AWFUL? No. In fact, I’d looooooove to be stuck in traffic right now. It’d be safe, I could blast the stereo and jam out to my favorite tunes without having to make anyone grilled cheese for the 400th time. Compared to life as it is right now, traffic sounds simply dreamy.

I know these won’t last. Maybe it will all go back to normal some day. But until then, count me out!