What Yakuza Drive: The Cars Of HBO’s Tokyo Vice 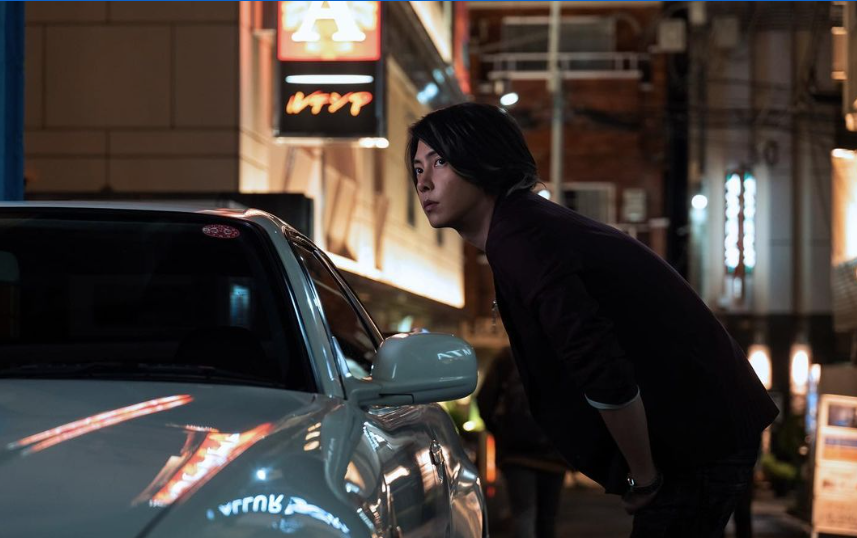 I know what you’re thinking: I don’t like subtitles. I don’t like violence. Or maybe even: I’m not into Japanese stuff. That’s fine, but you still have to watch Tokyo Vice on HBO Max. Here are a few damn good reasons why.

The lead character, played by Ansel Elgort, doesn’t have a car. But you may recognize him from Baby Driver, an amazing auto-centric film that you must watch immediately. He learned Japanese for this role and is a blast to watch.

Central to the Tokyo Vice storyline is this guy, actor Ken Watanabe, who rolls around town in nothing less than this magnificent Nissan Fairlady Z:

You know Watanabe from such films as Memoirs of a Geisha and The Last Samurai. You may not know the Fairlady Z at all, and that’s ok. Let’s break it down quickly.

The Fairlady may LOOK like the Datsun 240Z, but it’s not..well, not exactly. When they introduced this car in 1969, they released it in Japan as the Nissan Fairlady Z (right-hand drive only) and in the US as the Datsun 240Z. Though they may appear similar, the Fairlady is marginally lighter and, depending on the year, has a different engine and transmission. I’m certainly no expert on the vehicle, but those Fairlady wing mirrors get me every time. I suggest you read about or go to JCCS, my favorite Japanese Classics Car Show to learn more about this amazing car!

What About The Yakuza?

If you don’t know anything about the Yakuza, here’s a primer from America’s favorite educators, The Simpsons:

If you’ve ever been to Japan, you know that the easiest way to spot the Yakuza is by their cars. Known today for their flagrant display of wealth via Lambos or S-Class Mercedes, but back in the 90s, their vehicle of choice was distinctly Japanese:

That’s a Nissan President, the vehicle of choice in Japan for heads of state and mobsters alike. The President never made it Stateside, so Tokyo Vice may be your only opportunity to see it.

Tokyo Vice Will Make You Crush On A Gangster

OK, this may not be the hottest picture, unless, of course, you’ve got a thing for ironing. But Sato, the young Yakuza gangster who rides around in the Nissan President, will melt your heart, especially after you see him wearing only traditional Japanese tattoos.

Oh, sorry, was I objectifying him? Why yes, I was. I’ll objectify a woman shortly if that makes you feel better. But seriously, this Sato character is 1,000% smokin’ even if he spends most of his time bashing faces in. Hey, everyone has flaws.

It’s not like we haven’t seen this before. A motorcycle rider zooms around the city, leather-clad, bold, and aggressive.

Then, after the biker parks like a boss, the helmet comes off, and a crown of long, blonde hair is revealed!

But this character, Samantha, played by Rachel Keller of Fargo fame, is more complex than that. She works as a hostess and is an entrepreneur with a past! I’m not going to give it away, but she is fantastic.

Of Course, There’s A GTR

Last, but hardly least, is the ’99 Nissan Skyline GTR R34 that makes a very brief appearance but tells you everything you need to know about the relationship between pretty boy Akira and head over heads Polina.

I’d love to tell you more about them, but then I’d have to kill you. Well, actually, I’d hire Sato to do it. Duh.

So you may be a Tokyo Vice denier. You may not even be a fan of classic Japanese cars, and that’s fine. But if you miss this show, please don’t come crying to me later.

previousHyundai IONIQ 5: Is This The EV You’ve Waited For?
next2024 Chevy Blazer EV: First LOOK!